Will the Anglo Vote Impact this Quebec Provincial Election? August 24, 2012 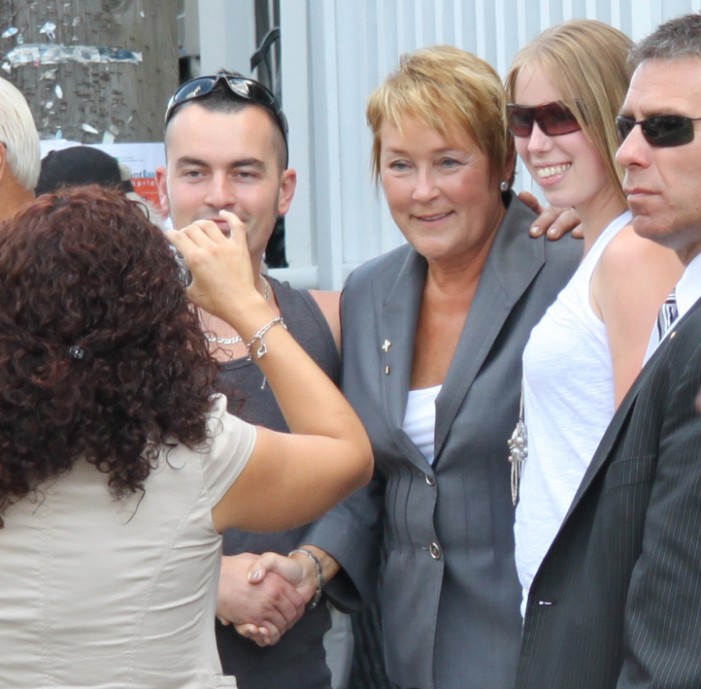 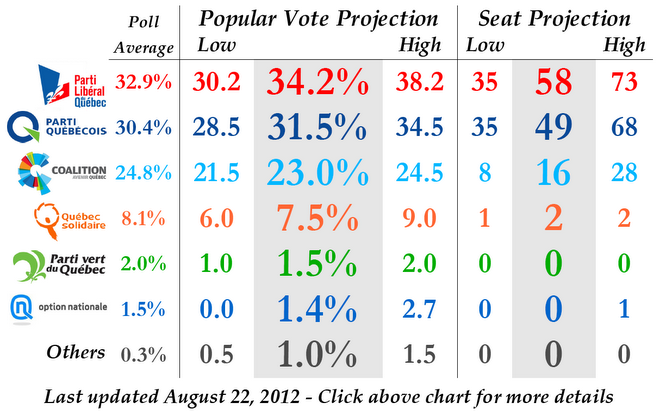 CFN – How valid is the Non-Francophone vote in this upcoming Quebec Provincial election?  Long time a bastion of the Liberal Party; mostly because there really were no other options for vastly Federalist Anglophones are those votes enough to still make an impact?

With the CAC party winning some Anglo support in spite of its leader being a long time allegedly former Separatist the bigger question is if there simply are enough Anglos in Quebec to impact the election?

While Montreal is still the power base for the Liberals will François Legault and the CAC chip away enough from Mr. Charest’s support to allow the PQ to slip up the middle?

Yesterday the Liberals threw some bones to Anglos visiting some West Island ridings and the numbers are still volatile.   With Quebec voting NDP in the Federal election it’s been surprising to see the PQ’s early polling numbers. So does the Anglo vote still matter in Quebec and how do you think Ms Marois will do at the finish line?

One Response to "Will the Anglo Vote Impact this Quebec Provincial Election? August 24, 2012"