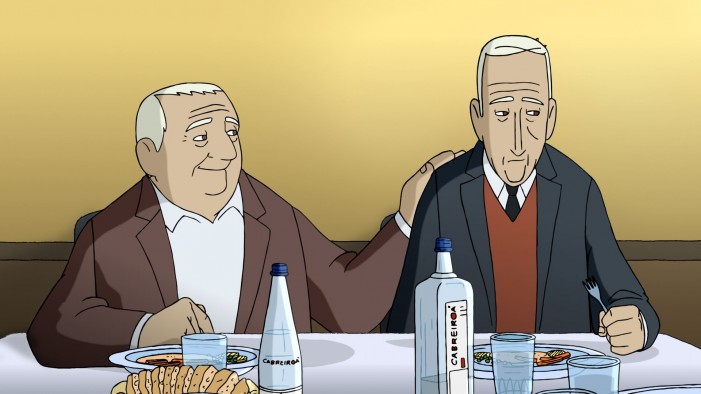 CFN – The Ottawa International Animation Festival (OIAF) came to an end Sunday, with closing ceremonies held at the National Arts Centre. Organizers announced the winners of the official competition during the ceremonies.

This year’s event, held September 19th-23rd, was a tremendous success with packed screenings, sold out workshops, high profile networking events such at the Television Animation Conference (TAC) and a strong weekend of professional development.

The OIAF is a major international film event that attracts 1500 industry pass holders from across Canada and around the world with a total attendance of close to 30,000. Although the final numbers are not officially in, there are strong indications that this year’s Festival reached its highest attendance to date.

BEST Music Video
The First Time I Ran Away – by Joel Trussell, USA

Honourable Mentions:
Au Coeur de L’Hiver – directed by Isabelle Favez, Switzerland
Why do we Put up with Them? – directed by David Chai, USA

The National Film Board of Canada PUBLIC PRIZE
It’s Such a Beautiful Day – directed by Don Hertzfeldt, USA

The Ottawa Media Jury Award
For the best short competition film, as deemed by the local Ottawa Media, consisting of:

I Am Tom Moody– By Ainslie Henderson, Edinburgh College of Art, UK