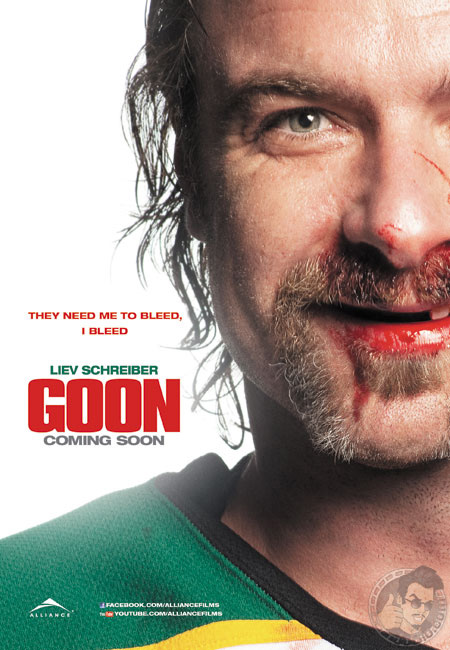 CFN – The 2012 NHL Lock Out is still on and it looks like this season is in mortal peril.   If you take a big step back you can see who has the leverage; the owners.

They can lose the entire season; not take in a penny of revenue and they really don’t care.  You can carry over losses.  What that means is the future profits they make can be buffered by the loss of a season.

The players?  Nope.  They lose a years salary.  Many of them will lose their careers as happened in the last lock out.   The players can bring in a hot mess like Donald Fehr, but at the end of the day the play is the play and the owners have no real reason to settle.

After the last lock out business boomed.   There’s no real reason to think fans won’t come back for their fix of hockey.  As a matter of fact hockey still is gaining traction in the US and the upside is huge thus lame teams in Phoenix.

In the last lock out the owners cracked the whip and the players had a huge roll back and  the cap was instituted.     This time around it’s more greed than anything.   The owners want the split more even and a few other tinkerings.   They’ll get pretty much all they want and why you may ask?

Because the players don’t get it.    The biggest jumps in salary NHL’ers ever got was when the WHA and KHL started to impact salaries.   As long as there’s no viable option for players it’s a factory town with only one factory.

Some Russian players have been making noise about staying in the KHL if there’s a roll back and that’s their option.   Some make make a bit less; some a bit more; and of course there’s Airline Roulette playing in the KHL, but there also is no real income tax and they get to play at home.   Not a bad incentive, no.

Our Canadian boys don’t have that option.

No, the NHLPA or many of the players have to come to terms that they are wealthy pieces of meat or they have to take the bull by the horn and start their own league.   It’s that simple.

So far they’ve done pretty well as hired pieces of meat.    They need to look at their own big pictures and decide what they want.  If it’s to play hockey get back to the table and negotiate until it’s done and enough with the rhetoric.

And as repugnant as Gary Bettman is he’s beat Fehr not only on the deal, but in the public relations game.  His going public with the NHL’s last offer really has done  Fehr in.

Personally I’d love to see a Canadian Hockey league with eight teams and a great Online/TV package.   I can take or leave the foreign players.   I want good Canadian hockey; not diluted NHL hockey.   I know that’s a dream, but maybe if this lockout lasts a year some people with deep pockets will get an inkling to make some magic happen?