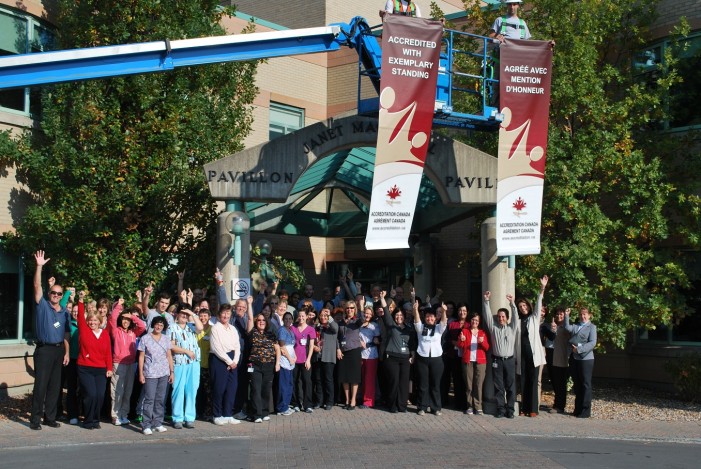 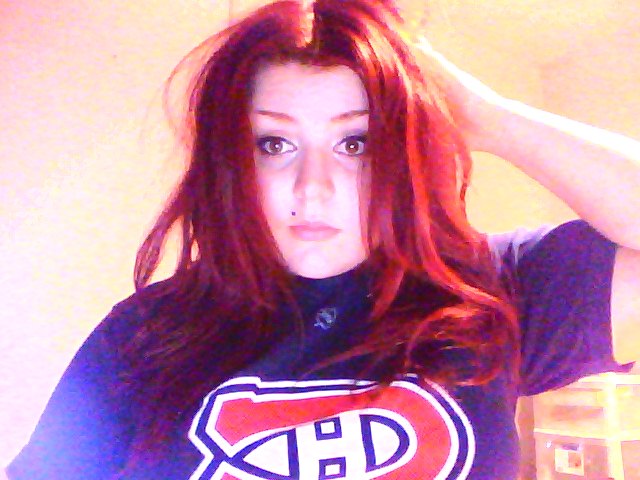 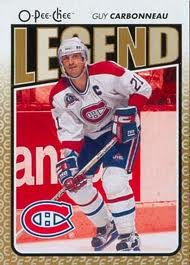 CFN –  I have dreamed of being a journalist ever since I was a little girl.

Growing up in Montreal as an aspiring journalist the subject matter was endless. I could’ve written about biker gangs, the mafia, political corruption, language wars or any form of art imaginable. However one thing stood out above everything else, the one thing that unites all Montrealers: Hockey.

The Canadiens are a religion here and the Centre Bell is the place of worship. The Canadiens are the be all and end all in this city. They have streets named after them, people riot when they win in the first round of the playoffs, people riot when they lose any game in the playoffs and major political debates are scheduled around their playoff appearances.

In many places hockey is merely a sport but growing up in a city where hockey is so much more sparked my interest. I have been fortunate enough to be able to combine the two things I am most passionate about together. So not only am I an aspiring journalist, but I am an aspiring hockey beat journalist. Here I am CFN  viewers admitting to you; my name is Lyndsey and I am hockey addict. There is nothing more enthralling than hockey. The excitement you feel when your favourite player scores, the manic high of a win and the almost tragic low of a loss. The love of the game has got me and it’s not going anywhere.

Here we are in 2012 a horrible time for not only one but both of my passions. Journalism is not the booming field it once was. I decided long ago that I would work hard, get a good education and always keep my head up. I would work as hard as I had to so I could achieve my journalism dreams.

However all of my hard work will not resolve the current situation for my other passion. The NHL is in the midst of its 4th work stoppage since 1992, the 3rd under Gary Bettman. This does not bode well for the sport or its fans.

This past Friday the NHL cancelled all games until November 30th because there is still no CBA in place. They cancelled 326 games that would’ve taken place. It has been reported by the Canadian Press that next up on the cancelling block is the Winter Classic. This news may add on to the gargantuan disappoint many NHL fans already feel. The lockout has not only been hard on the NHL schedule; it has also been hard on fans, mascots and “apparently” the players as well as the owners.

The NHL and the NHLPA show no signs of coming to an agreement that would end the lockout. With no solution in sight many fans are losing patience. The sympathy once held for the players is slipping away and quickly at that. If any sympathy was held for the NHL it has most certainly dissolved with the player sympathy. The fans are feeling restless, irrelevant and most of all taken advantage of by the league and players.

This lockout has been touted by many as one of pure greed. This is a head to head of millionaires vs. billionaires, arguing over how to split profits of billions. With the Canadian and American unemployment rates at 7.4% and 7.8% it is hard to feel sympathy for either side. One thing that can be agreed upon is that fans, mascots, owners and players would like see this lockout end. Hopefully while there is still a season to salvage, profit to be made and games to be won.

So Cornwall Free News readers this is your introduction to me Lyndsey Elizabeth: a hockey obsessed 20-something female. Stick around for the ride; it’s going to be a great one.

Editors note: Lyndsey, who is based in Montreal,  will be covering the Habs, and hockey, lock out or not for CFN.   If you wish to contact her or sponsor her column email us at info@cornwallfreenews.com