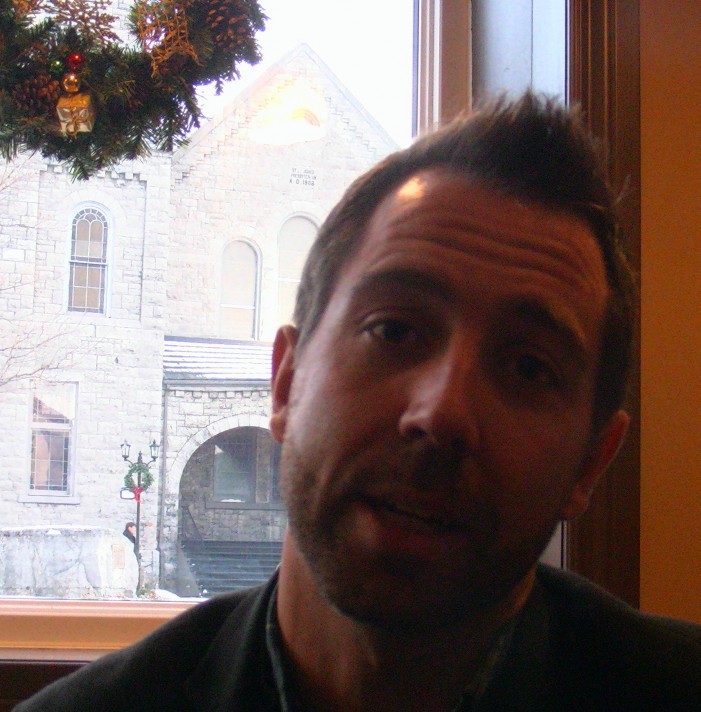 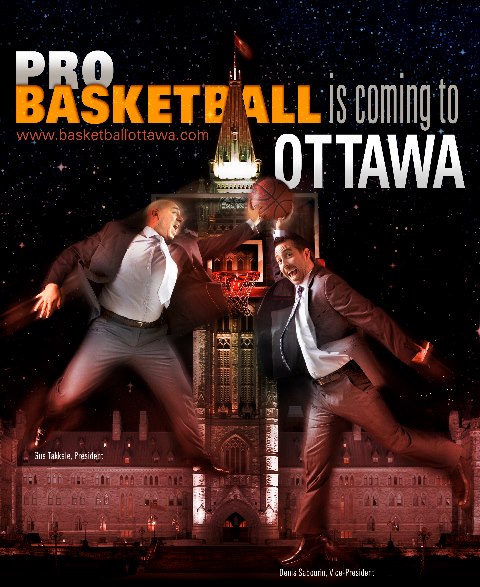 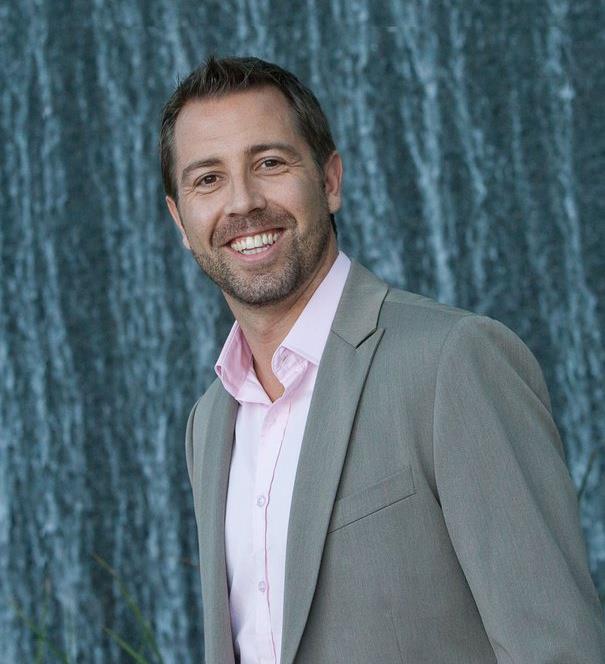 CFN – There’s a chunk of Cornwall Ontario in the new Ottawa entry to the National Basketball League of Canada’s new entry!   Co-Owner Denis Sabourin is from Cornwall and he was home Friday talking up his new team!

Over a hot beverage at The Grind he talked Cornwall and basketball and some of the mighty aspirations for the new club and remarkable buzz so far as the team will be playing in Scotia Place where the Ottawa Senators play! If you click their poster above you can learn more about the team and enter their contest to name the club which starts to play next season!

Denis himself is a graduate of La Citadelle here in Cornwall, as well as Carleton University.  He’s used his degree in Communications to build his own agency, Xactly Design & Advertising.

After being approached by the team he fell in love and joined as an owner!

We talked about some of the opportunities for the new team, his memories of growing up in Cornwall and some of the changes he sees every time he comes home to visit.