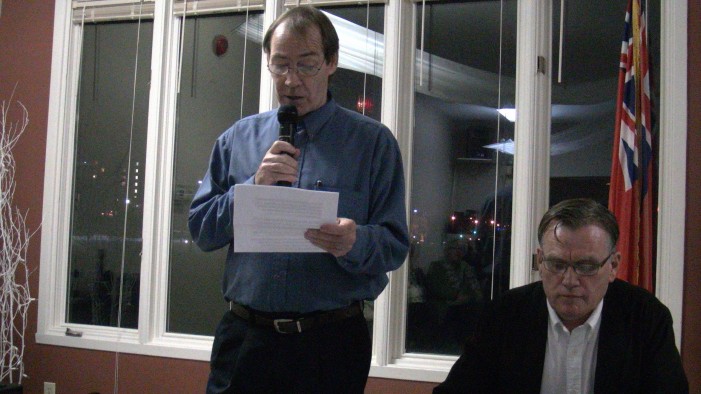 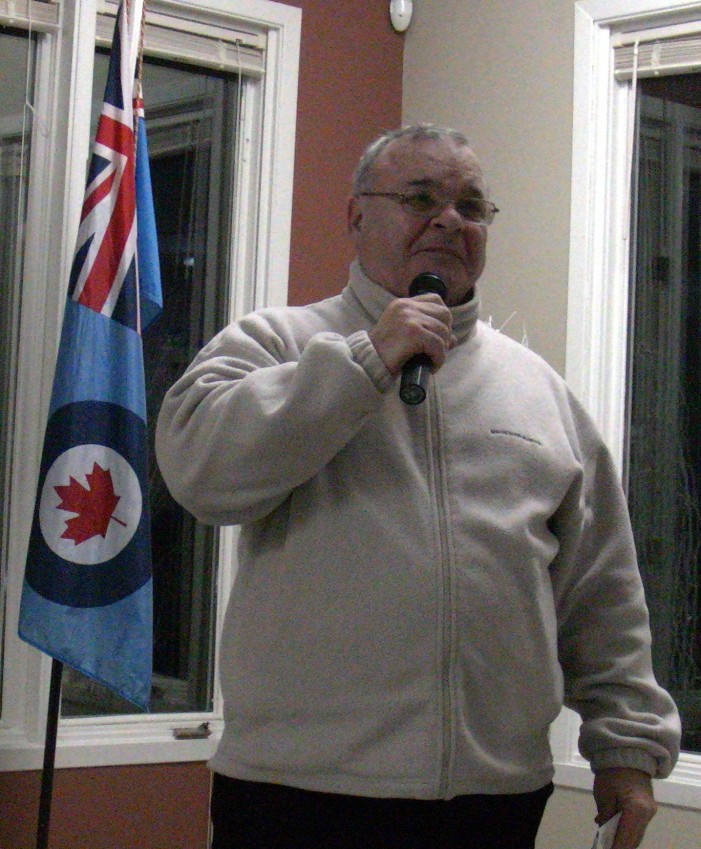 CFN – It was a very special night in Cornwall Ontario Thursday January 3, 2012.   Over 100 people; many seniors that had worked at the Cornwall General Hospital came out to a public meeting to try and understand how the facility seemed to be sneakily being sold in the dark of winter under the communities nose without so much as a public consultation?

Hospitals are very expensive to build.   Anyone looking at the addition at CCH currently under construction could tell you that and the community has donated mightily to that cause in spite of management issues that have upset many in the community.

It’s funny though.  Mark MacDonald is the not the most polished politician but nobody would ever suggest he didn’t work hard or care about his community.

The meeting he and his partner, 17 year old Josh Welsh pulled together was to be a non-partisan community event and for the most part it was; but sadly people like Elaine MacDonald couldn’t bother to show up.   Likewise our MPP sent one of his helpers, City Councilor David Murphy to represent him.  He released a statement (not sent to CFN) today finally taking some sort of position in response to the public outcry.

The selling of the hospital isn’t at issue so much as the process.  No public consult; a quick back door deal with Remax to sell it and a listing price well under the last evaluation and insured value of the property.  Those dollars would not even benefit the community as most likely they’d get absorbed in the CCH budget; ie, the province would give CCH less dollars because of the $2M (if it was sold for that.)

The long term beds would be gone.   Seniors farmed miles away making it hard for their few friends and family to visit them as often or care for them.  Other programs currently in place are addiction services, sleep clinics, diabetes clinics, etc.   This is not an empty dormant dilapidated property.    It’s prime downtown real estate that apparently one developer has already put in a bid on according to Cornwall City Councilor Gerry Samson.

Helene Paquin & Councilor Andre Rivette who also is on the board of the EOHU who are unhappy with LHIN CEO Chantale Leclerc who did not return phone calls today.

There were some great comments from the crowd including asking the City of Cornwall to file an injunction delaying the sale of the property.

A RPN from the General speaks

I don’t believe the hospital is dilapidated.

more crowd comments, again wanting it to be a long term health facility

Councilor Grant was attacked at the 2:32 mark of this last video as the crowd showed some of their frustration.  Councilor Rivette nails some strong points at the end of the video.

There are far more questions than answers at this point as the community learns that their hospital is being liquidated.   As I shared what will Cornwall and the region do when it grows?  Build another hospital?      The group will be asking the minister of health to kibosh the sale and we have initiated an online petition that you can sign asking for a 90 Day Moratorium on the Selling of the Hospital.

If people don’t step forward change will occur.    It is time to move forward and to make sure that public servants serve and not just give lip service.

Cornwall City Councilors Grant, Murphy, Thibault, Samson, and Rivette were present.   Missing were the mayor, management from the Hospital, our MPP and MP.   While individual invitations were not sent out the event was advertised widely for over a week.

What is clear is that it’s not just a Cornwall issue as Councilor Grant stated.  It’s regional and provincial.   These facilities serve people from SD&G & Akwesasne.   As a group comes together people from all over will have to work together if this facility is to be properly resolved to serve the public.

And it’s time to start to hold some of this Sunshine Salaried people responsible for their decisions whether they be their own or they just follow orders from above.

Allegedly the hospital has given 7 days for employees to take retirement packages at the 2nd Street Withdrawl Management service.  CCH has not responded for comment as of this time.

Hospital hosted a meeting at second street site for all employees of Withdrawl Management to let them know their fate. Apparently they were given 7 days notice to decide whether to take a retirement package or take their chances.