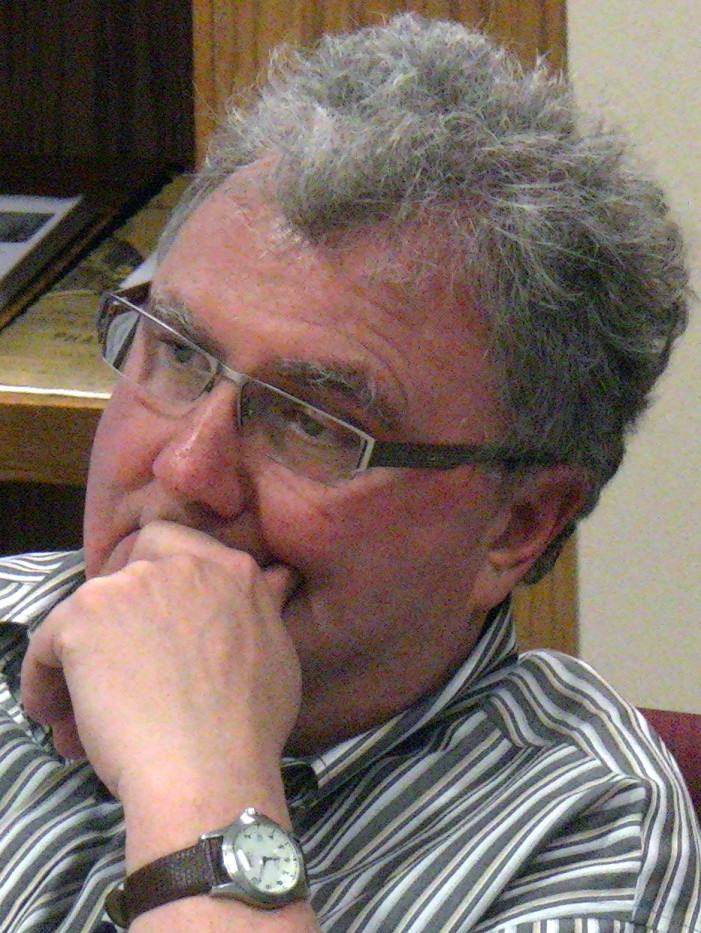 CFN – Apparently CCH Fundraising Co-Chair Roy Perkins was surprised by the city’s decision to not top up his teams failure to achieve their fund raising goal by $500K while also being on The Community Action Group whose goal is to not raise taxes.

Only in Cornwall you say?   While Mayor Kilger’s comment of trying to continue “behind the scenes” to find solutions echoes his comment about not being married to the Cornwall General site in giggle and irony factor it was good to see some sense at Council as this scribbler actually thought the silly buggers would burn more of our tax dollars helping some of their cronies on the Hospital Foundation board….

It’s not that Cornwall has been niggardly with their buds already having sent them over $8 Million.  Imagine the choices…cover and protect former CAO Paul Fitzpatrick spending millions in the process or help buy MRI machines…what a dilemma for poor Mayor Kilger who once stated that a politicians top priority was to stand up for the constituents.

Of course he never fleshed that out as to whether they were to represent most of their constituents or just their cronies and friends.

Now the question is whether the community can put enough pressure on Council to force a zero tax increase for 2013?

And the bigger question is how long will our community  allow the current management of our only hospital to stay in place with such poor community results.  It’s time for some fresh blood that understand their mandate a little bit better…