Train with Jason St-Louis at Ultimate MMA in Cornwall Ontario 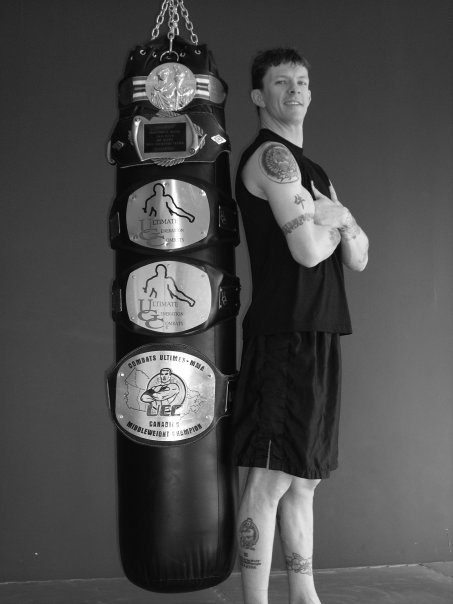 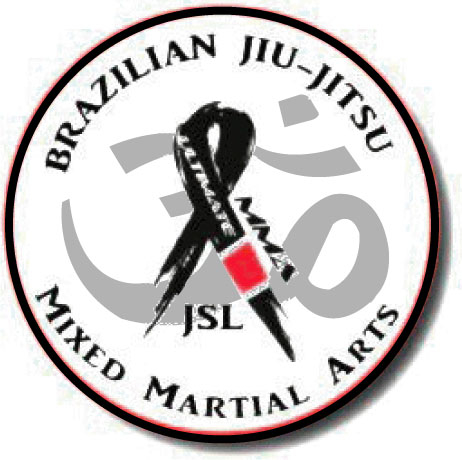 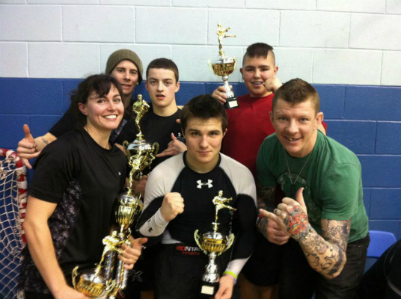 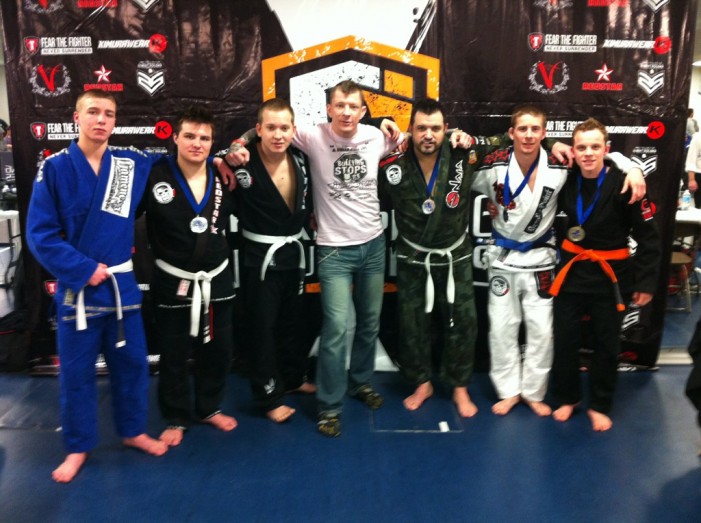 Jason St-Louis has been practicing the martial arts for over 30 years. Born and raised in Cornwall Ontario, he honed his childhood wih the love of martial arts and people. Departing Cornwall in 1996, he embarked on a journey that lead to a 10 year career in professional Mixed Martial Arts(Mma), Pro Boxing and Pro Kickboxing. Returning home in 2010 with the dream of continuing to teach, learn And share the martial arts with others. So enjoy your preview of UMMA and check out our website.