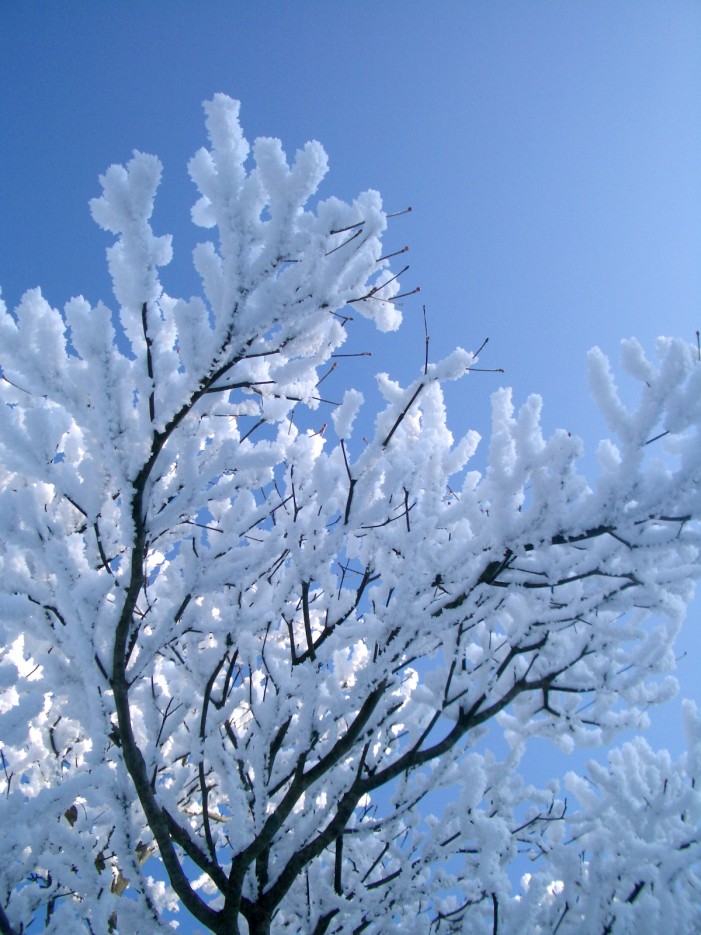 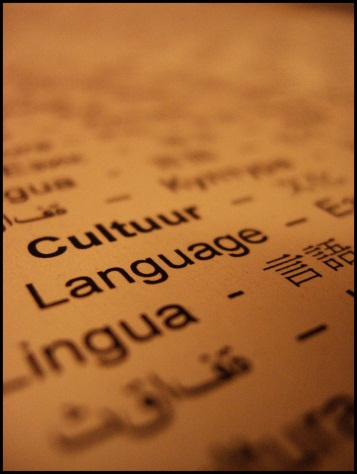 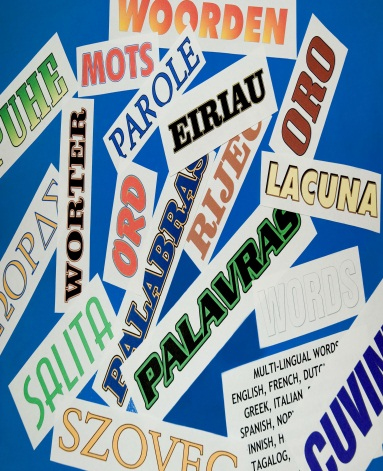 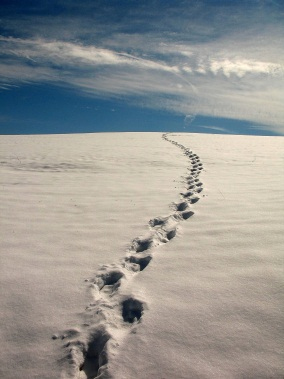 CFN – I am in a great line of work. Sociolinguistics is the study of how social factors impact on how we use language and how language changes over time. There is no end to the list of fascinating topics that sociolinguists address. Should immigrants keep their language after immigrating to Canada? Can endangered languages be saved? Why are some people more adept than others at learning languages? How are Canada’s First Nations languages being revitalized? Is it true that ‘Eskimos’ have dozens of words for snow? Is immersion really the best way to learn a language? What happens when two languages come into contact? What does the way you speak reveal about your social class? Why did English borrow words from other languages? What is the difference between a pidgin and a creole? Do kids really learn languages faster than adults? Are some accents considered more desirable than others? Are bilingual people smarter?

I am willing to bet that there are at least 5 topics in the list above that interest you! The reality is that we’re all intrigued with language because we all speak a language, or two or three. That’s what so great about sociolinguistics. Pretty much everyone is interested in what I do for a living, making me a great guest to have at your dinner party.

With a little luck, there won’t be snow around for us to talk about much longer, so perhaps I’ll launch this column by dealing with the issue of the number of ‘Eskimo’ words for snow. First a little history:

For several decades now, linguists have argued about whether or not there is a relationship between the way a language is structured and the way its speakers understand the world. This is known as linguistic determinism or the Whorf-Sapir hypothesis after the two researchers whose work brought this concept to popular attention. Let me give you an example. I have discovered that people from many different language backgrounds are aghast that English has so few ways of differentiating levels of affection; or as one German woman explained to me, “I can’t believe you Canadians say ‘I love my mother; I love ice cream; and I love rock ’n roll.’” In German, as in many other languages, one uses different verbs when talking about affection for a lover and talking about the pleasure derived from chocolate, for example. So if we applied the Whorf-Sapir hypothesis to this example, one could jump to some erroneous conclusions about English speakers i.e. English speaking people are incapable of feeling deep love since they’ve never needed to create a unique verb for their feelings for people OR English speaking people have such profoundly intense affection and appreciation for everything that they only need one verb to express all positive feelings. Do you see where I am going with this?

Another real life example is that Albanians have many nuanced ways to describe facial hair on men, whereas we have only a few: moustache, beard, sideburns, whiskers, goatee etc. So according to the Whorf-Sapir hypothesis, if you were born into an Albanian speaking world, your language would shape you in such a way that you’d attach a great deal of importance to men’s facial hair. Or to put it in a more scholarly fashion: we organize and label the phenomena of our worlds based on their social and cultural relevance for us.

Are you still with me? If you’re still reading this, you’ve likely got sufficient interest in the topic to have heard of Noam Chomsky or Steven Pinker. These two brilliant linguists have argued against linguistic determinism, and insist that all observers of the universe are capable of arriving at the same conclusions about the world and how to act within it, regardless of what language they use to describe it. What do you think?

Back to the matter of Eskimos and snow… and yes I do know that we no longer refer to the indigenous people in Canada’s Far North as ‘Eskimos’. I use the older term here because it is so widely associated with the snow adage. This notion that the ‘Eskimo’ languages contain more words for snow than does English, is intrinsically compelling, but in fact it is quite flawed. Here is why: if one considers words with common roots as independent words (i.e. snow, snowed, snowing), or compound words as independent words (i.e. snowbank, snowdrift, snowflake) then English contains an equally large number of words for snow. What is central to understanding this debate, is that Inuit languages (and many indigenous languages in North America) are polysynthetic. Don’t give up yet….let me explain.

In English, we communicate through sentences. (Remember grade 6 grammar class? Subject, Verb, Object; Cats chase mice; the doer- the action- the recipient of the action). In Inuit languages, the concept of a sentence does not exist. Rather, Inuit people speak in very long words that typically have a verb (or sometimes a noun) at their centre. Do you remember learning about prefixes and suffixes? Do you remember how we can take the root word ‘place’ and add a prefix to make it ‘misplace’ or a suffix to make it ‘placement’? Well Inuit word-sentences work in a similar way. You start with a verb, and then you add letters in front and at the end of the verb. These are called inflections and they work the same way prefixes and suffixes do. When added to the verb, these inflections transform it into what we would call a full sentence. So while in English, we might say: “It began snowing last night”; in any of the Inuit languages it would look more like this:

So can you see the source of confusion? Every time an utterance was made that had the Inuit word snow in it, the researchers misinterpreted it as a different word for snow, when in fact, it was actually just a different word-sentence.

Think about this for a minute. If you live in a city of high rise concrete buildings, do you have an exhaustive list of words to describe different types of concrete: a word for grey toned concrete, another for white concrete, another still for beige and smooth and cracked? In fact, I’d venture to say that most of us don’t even notice the concrete at all, let alone care about being precise in describing it. Why then would the Inuit people need dozens of words for snow? In short, the features of one’s environment do not necessarily reveal themselves in a more highly nuanced lexicon.

So if, in these last remaining weeks of winter, you hear this again: “Did you know that the Eskimos have like a ba-jillion words for snow?!” you can respond with “Actually that’s a myth. The source of the confusion is that the Inuit speak polysynthetic languages, so the linguistic determinism theory does not apply here.” They may look at you strangely. They may even yawn. But I guarantee you that shortly afterwards, they’ll be repeating what you told them at a dinner party somewhere.

Allyson Eamer, Ph.D. is a Cornwall native, a sociolinguist and university professor in Toronto.