CRTF-S&OC Break up Grow Op – Will Habitat for Humanity Seaway Valley Give Them a House Too? 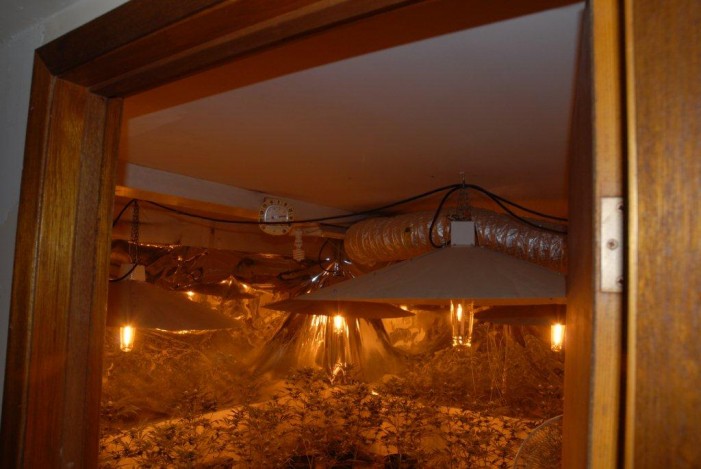 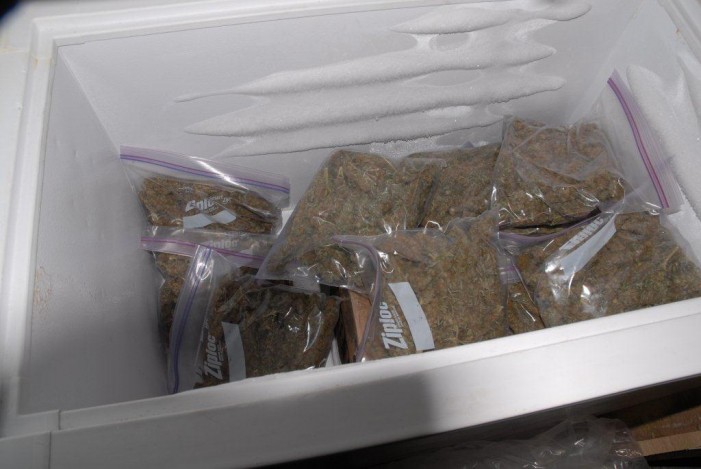 CFN – On the evening of March 20th, 2013, following a traffic stop in Cornwall, members of the Cornwall Regional Task Force, Serious & Organized Crime Section (CRTF-S&OC) arrested a male for transporting marijuana.  Further investigation led police to execute a search warrant in the early morning hours of March 21st, 2013 at a residence located across the street from three (3) schools in Cornwall. As a result of their actions, investigators were able to dismantle a marijuana grow operation consisting of 22 plants.  At the residence, police seized equipment used for cultivation and approximately 8.3 kilograms of bagged marijuana ready for distribution.  A 2003 Silver Acura used to transport the drugs was also seized.

At this time, a male and a female will be charged with possession for the purpose of trafficking, contrary to the Controlled Drugs and Substances Act. Further charges are pending.

CRTF-S&OC Break up Grow Op – Will Habitat for Humanity Seaway Valley Give Them a House Too? added by admin on March 26, 2013
View all posts by admin →

6 Responses to "CRTF-S&OC Break up Grow Op – Will Habitat for Humanity Seaway Valley Give Them a House Too?"