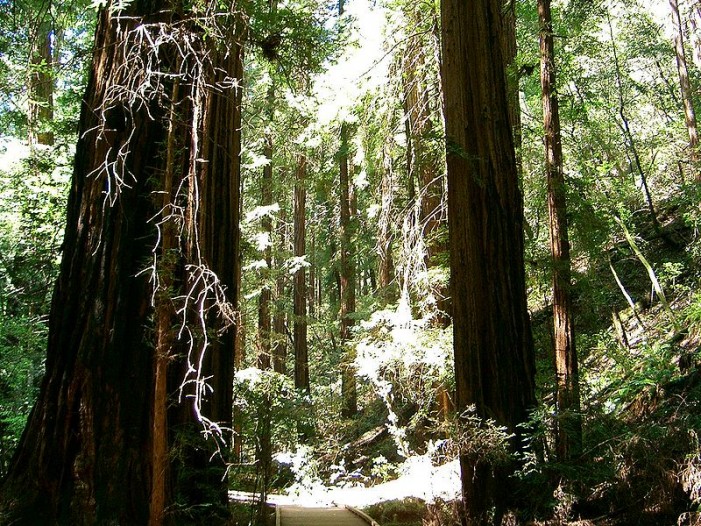 “Only after the last tree has been cut down;

Only after the last fish has been caught;

Only after the last river has been poisoned;

Only then will you realize that money cannot be eaten.” CFN – As we drive down the country roads, we see vast fields being cleared and trees piled in windrows for disposal – usually burning – to make room for more cropping. With the high value of farm commodities, some view rural land as more valuable for corn and soybeans than forest, habitat or recreation.

I recall a discussion a few years ago with a farmer in the process of clearing fence lines between fields, tree lines along the road, and an acre of Manitoba maple where the old barns once stood (after he tore them down). His answer was: “Manley, I know where you are coming from. I bought this land. I have debt to pay. Each acre must produce. Trees do not belong here, they belong over there.” And he pointed to a distant forest on someone else’s property.

It has gotten to the point that some municipalities are considering bylaws to restrain the clear cutting frenzy. Proponents of a moratorium on tree cutting in Chartham-Kent put forward a bylaw proposal in February. Although it was defeated, it is clear evidence of a growing conflict in rural areas.

Very few people today remember the infamous 1930s Dust Bowl in the Mid-West that severely damaged over 30 million hectares. Ontario suffered a similar problem. Excessive clear cutting was the principal contributing factor.  The nearby Larose Forest in Prescott County was replanted (after being felled by settlers for agriculture) to prevent the rapid advancement of sand dunes that engulfed a village. The Warwick Forest in North Stormont is a similar case. The Oak Ridge Moraine area in south-central Ontario was rescued from becoming a dust bowl at the same time.

The Chatham Daily News contains an oped with a long list of values for tree cover. In particular, the World Health Organization recommends 12% tree cover for a balanced healthy ecosystem that meets the needs of private land owners and their community.

Farmers can easily reap the rewards of modest tree cover on private property in soil retention, erosion control, water retention, predator habitat, temperature mitigation, livestock health, wind break, and the list goes on. We can all see that crop yields suffer next to trees and farmers are convinced to cut them down. But there is plenty of research that demonstrates that the crop improvement in the field downwind of a wind break more than compensates for stunted growth next to the trees.

Should the private landowner sacrifice profit to subsidize the public good? Instead, let’s make this a discussion of how something like a balanced tree cover can be both in the private interest and the common good.