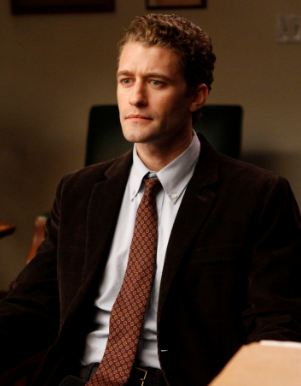 CFN– Everyone loves Mr. Shue on Glee, right?  Hot teacher, smart, kind, caring, Liberal strategists must think so as they rolled out a new Justin ad to combat the Conservative attack ad.

Justin puffs on his accomplishments and hits some points, but like eating at Subway; you’re left wondering what exactly you ate and why?

Why this ad fails is that it’s playing to those who would already be voting for Justin. That’s not bad, but it doesn’t win elections does it?

Michael Ignatieff tried the we’re better thing last election; nicer, smarter Liberals, yes, but this is a country whose largest city voted Rob Ford in as mayor. I’m not sure sure that Canada is looking for nicer and smarter even if they probably should.

This ad won’t cause a single Conservative to vote Red. It probably won’t even give a Dipper pause for thought. It’s a “look at how special I am” kinda video and by now if Canadians don’t know who JT is well he’s in pretty big trouble.

Justin is like a promising up and comer, a First Round Draft pick and maybe a Number One overall.

But running for Prime Minister is not like playing in the Q or OHL. It’s showtime and Mr. Trudeau is asking Canadians to give him the keys to the castle.

What do you think Canada? Which ad do you prefer so far? The Harper Attack ad or the Trudeau one? You can vote below and post your comment.