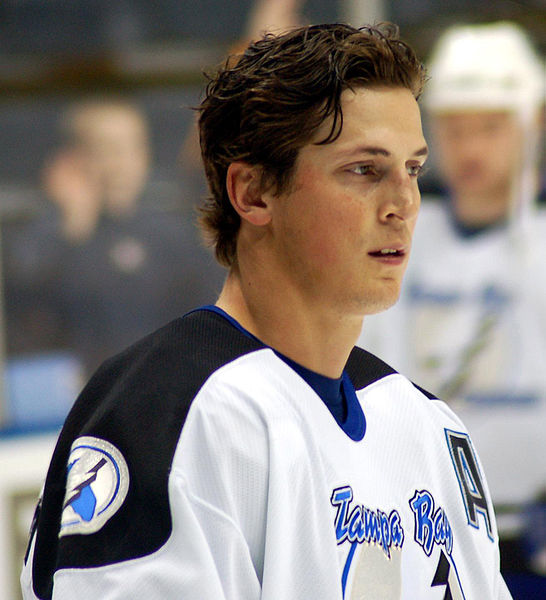 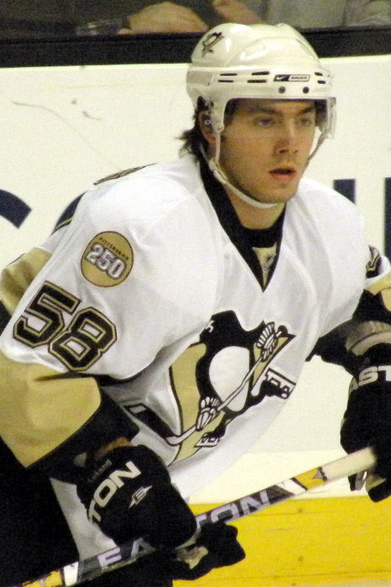 CFN – Habs GM Marc Bergevin is in the middle of a perfect storm for the Montreal Canadiens.  Not since Jean Beliveau have the Habs had the potential for that big French Canadian Centre that Vincent Lecavlier represents now that the Tampa Lightning bought out his contract.

At 33 the big centre is still productive.  He’s the perfect new Captain for Montreal where he can finish his career.  He’s also at a point of his career that the rabid Montreal media would not expect him to put up 100 points per year although that certainly would be possible. the cap space and certainly will be able to write the right amount on a contract.

The other domino that potentially could fall is that Penguin 26 year old D man Kris Letang may be in play.

This is where I get to play armchair GM.    If I’m Mr. Bergevin I’m offering Pittsburgh Habs star goalie Carey Price and veteran D man Andrei Markov along with a 1st round draft pick for Mr. Letang and Mr. Fleury.

I know.  It sounds kinda bloggish but that core of a trade makes a ton of sense for both teams cap wise and player wise.  Both goalies have issues.  Both are young, and both signed long term.

Price is the better goalie, and hopefully the 1st and and maybe a prospect make the difference between Markov and Letang enough for the Penguins to kill two birds with one stone.

That, along with a signing of Lecavlier would be a Habs marketing wet dream.

Is Mr. Bergevin man enough to make that kind of magic happen?   This could be his Summer to create a legend and something Habs fans would remember forever.

Would you offer 5 years at $7.5 M for Vinny?  Could you imagine PK Subban and Kris Letang on the same team?

Isn’t this the best part of the NHL season 🙂

Will Vincent Lecavlier sign in Montreal? Can Marc Bergevin Make Magic and Grab Kris Letang from Pittsburg? added by admin on June 27, 2013
View all posts by admin →

5 Responses to "Will Vincent Lecavlier sign in Montreal? Can Marc Bergevin Make Magic and Grab Kris Letang from Pittsburg?"