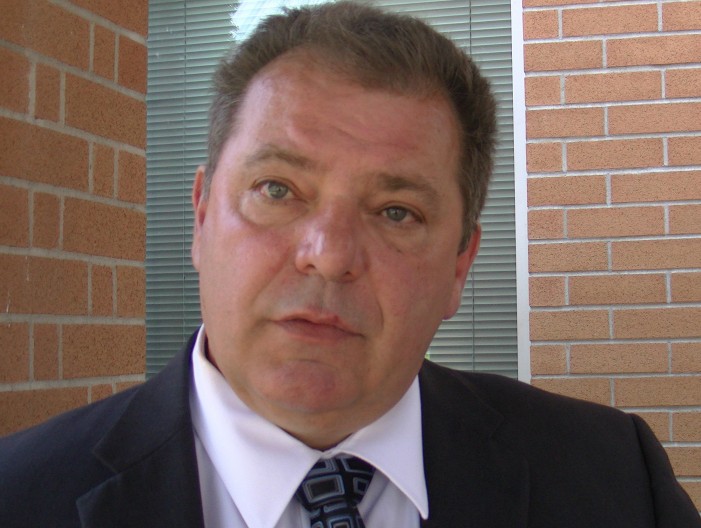 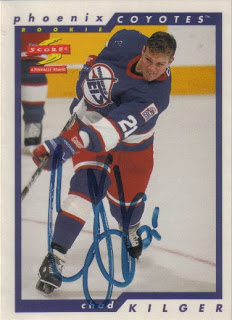 CFN – As I sat in the courtroom Tuesday I marveled at the utter waste of tax dollars at play.   I watched Deputy Fire Chief Rob Hickley stoically sit through the process.

I watched his attorney Fay Brunning hold her own not just against Super Lawyer Will McDowell of the firm that defended Toronto high light reel Mayor Rob Ford, but a second and third lawyer as well.

Ms Brunning waded through the issues explaining to  Superior Court of Ontario Justice, The Honourable John M. Johnston step by step why it’s in the public interest and honestly how insane the system is where there really are no steps to hold a corrupt council and administration accountable currently in the province of Ontario.

Mr. McDowell changed tactics with a more measured demeanor.  It almost felt to this scribbler that he felt he wouldn’t win this round, but wanted to build up some brownie points with the judge for down the road.

Mayor Kilger’s Lawyer, Mr. Cameron decided to do the bluster and fuss attack.   It was bewildering to watch; but essentially it felt like he was pointing all blame at Former CAO Paul Fitzpatrick which is easy to do now that Mr. Fitzpatrick has been given a settlement that the city has refused to disclose and has been pensioned off. As though somehow the case should be thrown out against the Mayor if it was all Mr. Fitzpatrick’s fault? What is becoming clear is that the Mayor’s son, Chad Kilger, former NHLer, who had no real academic background; in fact it’s not clear if he graduated high school, (he was 16 for his first season with the Kingston Frontenacs) passed an entry test to the fire department with a very high score.

That when he didn’t get an interview he was told by Mr. Hickley to take the pre Fire Training courses that many of the other applicants had.

That Mr. Kilger and his dad contacted Mr. Hickley.  That Mr. Fitzpatrick meddled as well as CAO and that the process was then changed; Mr. Kilger given the interview and then hired as a fireman with the city having to foot the bill for said training.

From that clear case of Nepotism and gross conflict of interest in conjunction with Mr. Fitzpatrick’s antics with Glen Stor Dun Lodge Manager Donna Derouchie has left the City of Cornwall Ontario reeling under a weight of an estimated $3M in litigation, settlements, and assorted bills and a huge black eye.

It’s interesting to note that Mr. McDowell acting for the city nor Mr. Cameron on behalf of the Mayor have not put forward any defensive evidence.   They simply are attempting to use their skills to get Mr. Hickley’s appeal tossed out on technicalities.

Mr. McDowell even used the term “Grassy Knoll” to suggest that somehow Mr. Hickley’s complaints were the stuff of conspiracy theory in spite of Councilor Andre Rivette’s limited testimony which clearly showed that council had discussed the Mayor’s possible/probably conflict of interest.

Mr. Rivette under oath even stated that if he had been the mayor that he would have declared a conflict.

As the very expensive threads to taxpayers of  this scandal start to unravel it’s the opinion of this writer that law enforcement should be entering this picture soon.   Mr. McDowell was sort of right.   It sounds like the conspiracy is not a theory, but something very real and conjoined by the Mayor, Mr. Fitzpatrick, former Clerk Diane Labelle Gelinas and councilors Clement, Carr, Thibault, Elaine MacDonald, Syd Gardiner with occasional silence and support of almost the balance of council.

When I wrote my open letter to Mayor Kilger it wasn’t meant to be mean.  Much like OJ Simpson who somehow was declared innocent in one trial, the public clearly felt he was guilty.   Even if somehow Mayor Kilger slithers through the eye hole of justice with the help of the legal system does he think the public will give him a free pass?  Does his council?

We’ve had a poll running that pretty much answers that question.

Frankly though it’s the council I’m concerned about.  They’ve impeached themselves collectively as a group.   They have all violated their declaration of office.   The decisions and discussions that have occurred behind closed doors reek of nothing more than an expensive exercise to cover up for Mr. Fitzpatrick, his good friend the mayor, and of course whatever else hasn’t been turned up yet.

There’s a brutal bullying culture at City Hall that needs to be broken and smashed.  It needs to end.

Maybe this court case will be a first step?   It is time for more of the public to step up and help steer this process and put pressure.

There is no recall process in our Canadian politics compared to US politics or in other countries.     Frankly though there is no excuse for what has gone on in Cornwall Ontario.

And as for the hearing; yesterday the only politician to appear was former councilor Leslie O’Shaughnessy who resigned citing issues of being lied to; having information withheld, and a lack of transparency and accountability.

Mr. Hickley has not sought damages; just legal costs.  He has not asked for anyone to resign.  He’s even stated that he felt that Chad Kilger had turned into a good Fireman.      Is he the villain that should have to spend over $30K of his money simply because he did his job and Whistle Blew?  Should any public employee have to endure what he and Diane Shay have gone through?

We shall see how Karma treats this situation.    Judge Johnson stated that he’d have an answer either by the end of this week or if not after he returns from two weeks vacation.

In the meanwhile we can talk amongst ourselves.
What do you think dear CFN viewers?
Is it time for law enforcement to start an investigation?  Should council be forced to resign?  Should there be a full investigation and city officials attempt to recoup some of the lost monies caused by Mr. Fitzpatrick and others?  Should some of these back door deals be exposed so that the taxpayer can fully understand what’s been done?

Should bylaws be created or changed to protect the city from ever going through something like this again?  Should Ms Clement be disbarred for sitting through this in silence while being a member of the bar of Ontario?