So I’m Going to Treat Myself With a Tablet For my Birthday? iPad Mini or Android? 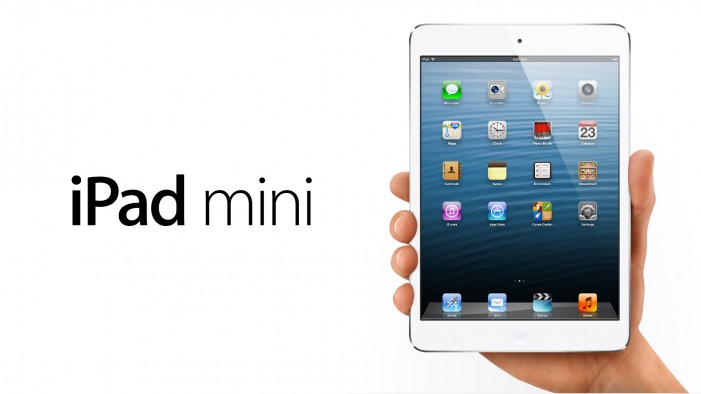 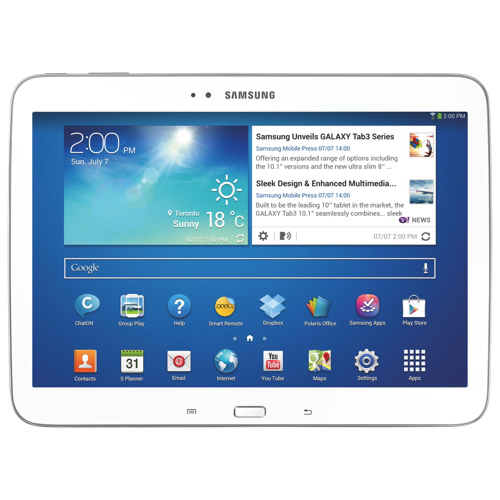 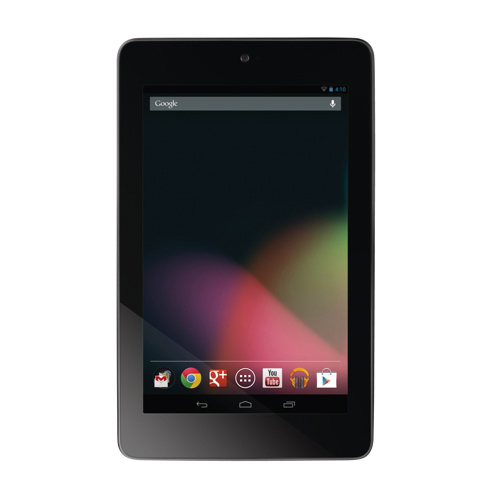 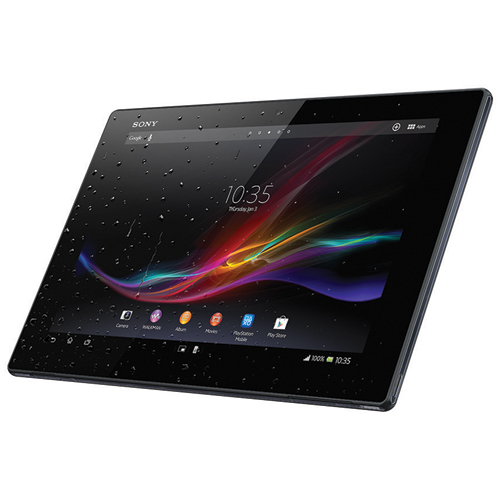 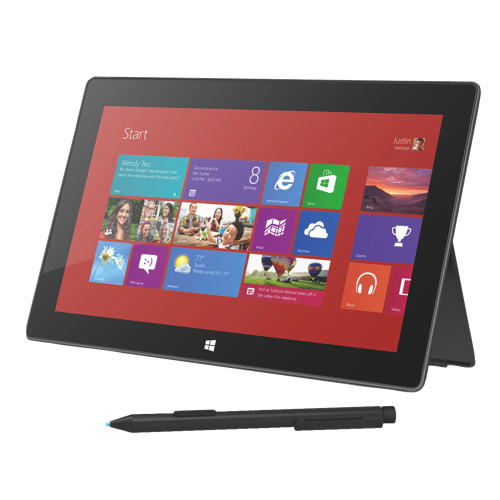 CFN –  So I was all set to go out and purchase an iPad mini this week when a friend said “WHOA!” and tried to convince me to look at some of the other options out there.

My friend’s iPad 2 really has impressed me and I’m leaning Apple; but have decided to be open minded and compare.

Even though I run an internet newspaper I’m not a geeky techsavvy kinda guy.  I like to turn stuff on and use it.  Updates, tinkering, modifications give me an aneurysm! I have to admit I miss my iPhone which I lost.   Apple keeps impressing me with their products although I’m still terrified and intimidated by their sexy computers.

The iPad Mini is about $325 with a 7 inch screen. I tried it at Staples and my worry was the smaller keys but it worked fine; at least in the store.  It doesn’t have 3G at this price point and can be connected via USB 2.0 or HDMI with connectors or adaptors (which may be sold separately)

I even asked the question on Facebook as to which tablet my peeps use, why and for some advice.   Here were some of the suggestions. The Samsung Galaxy tab 3 is also about $400  It has a 10″ screen and the model I looked at on Bestbuy.ca had 16gb and worked off the Android 4.1 with Clovertail.  (as if I know what that means other than it sounds kinda cutesy) It did have 1 USB port and had no 3G option. (phone) Google Nexus 7 by Asus has 32 GB , a 7 inch screen and Android 4.1.   At Bestbuy it’s only $269 which is so far the lowest priced.  It has  a quad core processor instead of dual quad which has to be good as it’s double, right?  It appears to only have a micro usb input/output and no 3G. The Sony Xperia looks sexy; but Sony in Computers to me always feels like Jaguars and cars.  Sexy, but unreliable. I had a VAIO that was nothing but trouble. The last one I looked at is the Microsoft Surface.  I looked at an expensive module although there are some cheaper ones.  This baby was listed for $999 but had an i5 processor.   A 10.6″ screen, 128 gb of storage and 4GB of ram, windows pro 8, 1 micro hdmi port and 1 USB 3 port.

It sounds closer to a smaller notebook than tablet which I imagine for those looking to replace a notebook is a real feature.

I have to admit after looking at the specs for all these models my brain is muddled and I have letters and numbers floating in front of my eyes!

I’m kinda still leaning towards a mini for my B day gift; but will test drive a few more units before I take the plunge.

So dear viewers of CFN what tablets have you purchased and have you been happy with them?  You can post your comments below.

So I’m Going to Treat Myself With a Tablet For my Birthday? iPad Mini or Android? added by admin on July 27, 2013
View all posts by admin →

6 Responses to "So I’m Going to Treat Myself With a Tablet For my Birthday? iPad Mini or Android?"