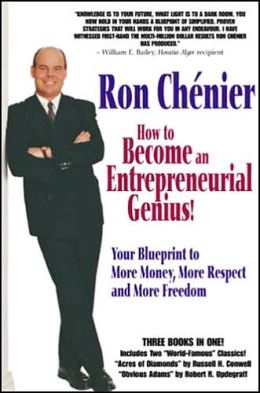 CFN – Cornwall Ontario residents tired of the eyesore at the corner of Pitt and Second Street may have some hope.     Author and developer Ron Chenier via the City of Cornwall has floated some drawings to measure response from the public for a four storey condo building to be called Place Dominion if it gets built.

“We approached the design of Dominion Place with the knowledge that the new building will immediately become a landmark, a cornerstone in the successful redevelopment of Cornwall’s downtown and waterfront,” added Chenier. “We wanted to make a positive contribution to the ongoing revitalization of downtown, not just as a shopping and dining district, but as one of preferred residential areas of the city.”

No construction dates have been confirmed.   The release states that two of the fourteen units have been sold; but Mr. Chenier could not state what the prices are for the units and right now he and his partner Dick Martell are measuring the public interest.

The building if built would dwarf those next to it.   Currently the empty lot is boarded up with artists renderings of what a downtown core might look like funded by Denis Carr and Heart of the City with estimated costs from $12,000 – $50,000.

Heart of the City/Centre Town  receives approximately $30,000 per year in tax dollars and was created out of city funds via the Province of Ontario.  It is run by Denis Carr who sits as a City Councilor as well.

Mr. Chenier’s plans hope to put a high end luxury units in the Heart of Cornwall’s downtown district.  Most of the unit sketches are near 2,500 square feet in size with a rooftop terrace and office space on the ground floor.