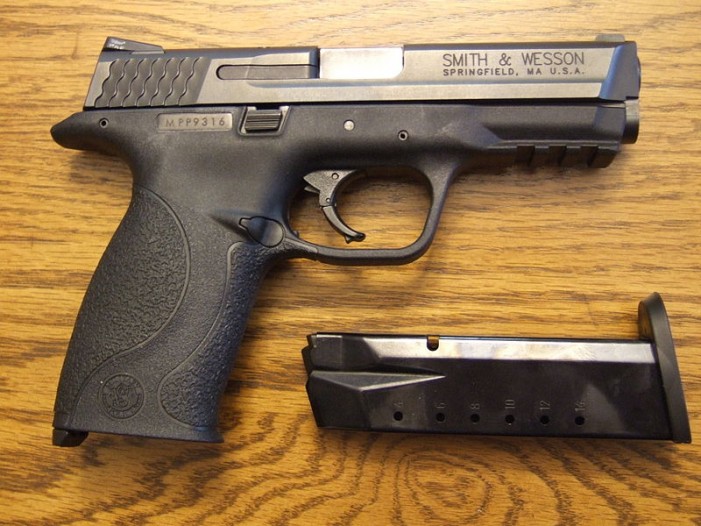 Mississauga (31 July, 2013) — The Director of the Special Investigations Unit (SIU), Ian Scott, has reasonable grounds to believe that a York Regional Police (YRP) officer committed a criminal offence in relation to the assault of 63-year-old Zdenek Horsak in April of 2013. Director Scott has caused a charge to be laid against the officer.

The SIU investigation determined that on April 21, 2013, officers attended a residence in Richmond Hill after receiving a call. An interaction ensued between officers and individuals in the residence. During that interaction, Mr. Horsak was allegedly assaulted by an officer.

As a result of the SIU investigation, YRP Constable Ernest Carmichael is facing one charge of Assault, contrary to s. 266 of the Criminal Code of Canada.

The officer is required to appear before the Ontario Court of Justice at 50 Eagle Street West in Newmarket on September 10, 2013.  The Justice Prosecutions branch of the Ministry of the Attorney General will have carriage of the prosecution.

As this matter is now before the courts, and in consideration of the fair trial interests of the charged officer and the community, the SIU will make no further comment pertaining to this investigation.