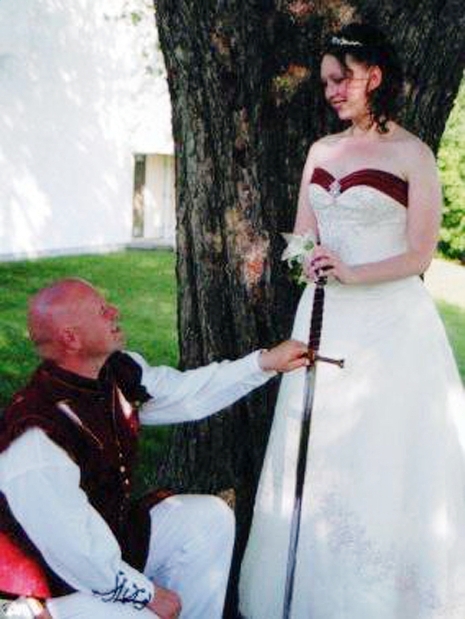 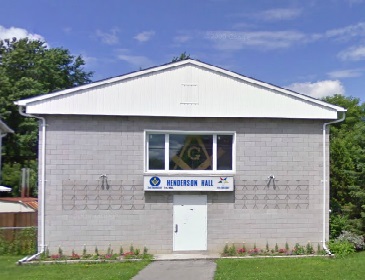 CFN – As trickles of information about Howard Richmond; arrested for the homicide of his wife Melissa, start to become known it turns out that Mr. Richmond appears to be a Past Master of A Masonic Lodge, his local Henderson Hall Masonic Lodge in Winchester. More on Masonry in Ontario.

Mr. Richmond appeared in court at 10 AM today.     He was charged with First Degree Murder according to other media.   Ms Richmond’s body was found with stab wounds now being attributed to her husband.

Mr. Richmond will be appearing in court again on Tuesday.

Besides suffering from PTSD (Post Traumatic Stress Disorder) related to his six tours of duty with Canadian Armed Forces the Citizen has reported that the couple were in financial distress.

“The plaintiff has demanded payment in full of ScotiaLine Credit number 4538-169-101-412 and the defendants have refused or neglected to pay the amounts due,” read the statement of claim.

The loan was secured by a mortgage on a property on Queen Street in Winchester, not the home the couple had recently purchased and been living in at 2598 Summers Road.

The bank was seeking possession of the Queen Street property, as well as liquidated damages of $141,412.52, pre- and post-judgment interest at a rate of 3.5 per cent per annum and the costs of the legal action.

A statement of defence was never filed.

Ms Richmond was laid to rest in Petawawa today given Masonic rites as the crowd of over 250 attended St. George’s church at CFB Petawawa.