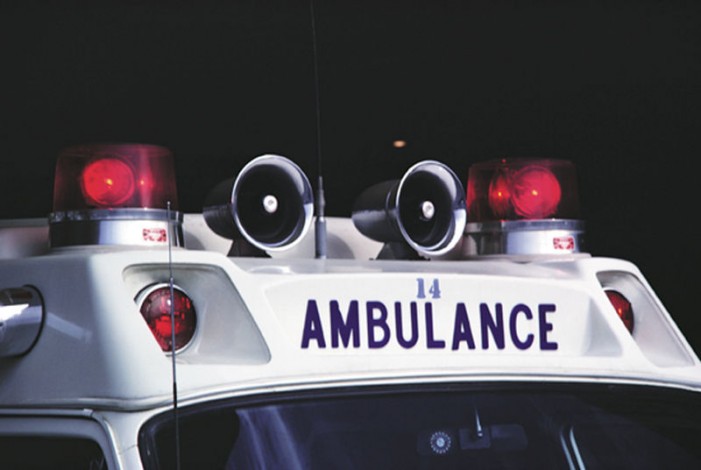 CFN – The Glengarry Highland Games have been going through tribulations the last few years.  Dwindling crowds, high gas prices, and more options have meant the long time fave of the region has had to face new challenges.

Mr. Jones made it to paramedics before collapsing.  He had no vital signs at the event and was later declared dead at hospital.

Jones’s only child, Erin Jones, was shocked to learn the news at her home in Brampton, Ont. She said her father had no known health problems. Her husband had visited her father 14 hours prior to the competition and noticed nothing out of the ordinary.

“It just came out of the blue and that’s the most devastating part of it,” she said.

Still, she said, “It couldn’t have happened in a better way for him.”

Nothing made Bruce Jones more impassioned than piping, said his daughter.

A moment of silence was observed before the playing of Amazing Grace by the 1,500 pipers and drummers.

Did you attend the Glengarry Highland Games in Maxville Ontario this year?  You can post what you thought about them below.