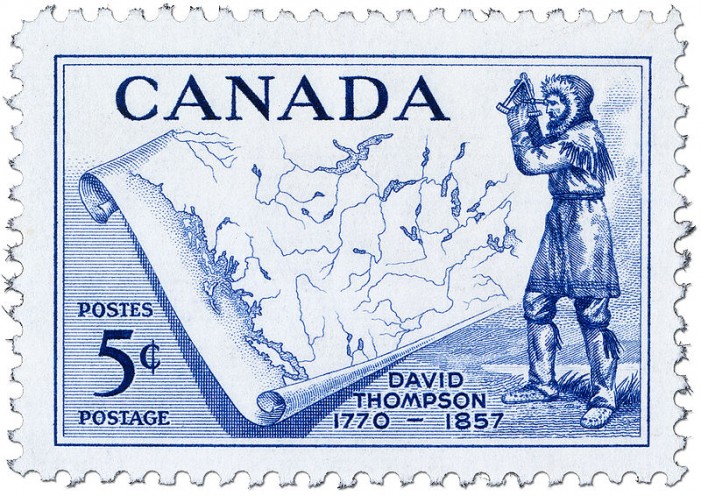 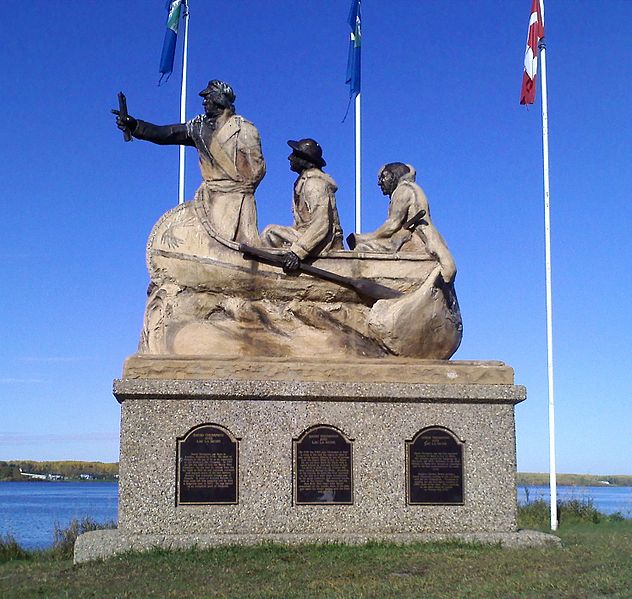 CFN – As Mohawks we are taught from infancy to honour our elders, abide by the traditional teachings and accept our ancient values as given to us across the generations. One of the most profound instructions, which should be the foundation for all of our laws, is to do no harm to the rights of the unborn unto the seventh generation. This means our descendents have the legal right to the basics of life: clean air, pure waters, fertile lands.

.
It also gives us the obligation to preserve that which makes the Mohawk people distinct.  It includes not only protecting language but the history of the people through whatever ways available to us: oral stories, family experiences, the written word, digitally, on film or via audio recordings. A sense of place and a common culture is what has kept the Mohawk identity to date.

.
We are not the only ones who honour those who came before. Throughout the region there are local historical societies, re-enactors, living museums which are dedicated to the preservation of our history. From the grand Museum of Civilization in Ottawa to smaller, more intimate entities such as the Akwesasne Museum these institutions ground us in place and time.

.
East of Cornwall is the remarkable village of Williamstown where every resident is seemingly involved in keeping their past relevant. In that small locale are places of great historical importance not only all Canadians but to the Mohawks as well.

There is the annual Williamstown Fair, now in its 202nd year.  It is the ideal celebration of rural Ontario featuring games rooted in the area culture: foot races, tug-of-wars, horse pulls and horse pulls. There are shows featuring antique machinery, best of breeds for cattle, a petting zoo for the kids and the march of the highlanders. Along with a midway the Williamstown Fair is exactly what fairs looked like generations ago.

Aside from the Fair there are also other places to visit. There is the Nor’wester and Loyalist Museum named in honour of those from the region (including the world best canoeist-Akwesasne Mohawks) who took part in the fur industry and gave Canada its economic base. The Museum is in a stone building across from the fairgrounds with displays on all aspects of the fur trade.  It also has information on the Scottish and German settlers who arrived in the area after the American Revolution, invited by the Mohawks to live next to them in peace and friendship. The settlers were driven from their homes in New York State and elsewhere for their loyalty to the British. For 230 years the Mohawks and their settler neighbours have played, worked and learned from each other and when called, served jointly against common enemies.

Across town are two other sites: the home of Sir John Johnson, son of Sir William, and, like his father, appointed Superintendent of Indian Affairs for the region. Because of his dedication to his country and his refusal to abandon his Mohawk allies Johnson was forced from his home in the Mohawk Valley and compelled to flee through the Adirondacks. Close to starvation he was given aide at Akwesasne and after the war elected to live near his friends. Re Enactors will be camped on the Johnson estate throughout the Fair.
Within hailing distance of the Johnson is the log home of David Thompson, called “the greatest geographer in history”. This man, who lived from 1770-1857, surveyed most of western Canada and was a key organizer for the North West Fur Company. He employed many Akwesasne Mohawks in his expeditions west for they were not only expert canoeists but exceptional hunters and trappers.
Thompson navigated rivers, crossed the Rockies and reached the west coast just after Lewis and Clark. Had the authorities in England acted on his information all of what is now Oregon and Washington State would have become a part of Canada.

.
Thompson married a Cree woman, Charlotte Small, with the couple having a union of nearly 60 years. They also were close to the Mohawks, trading goods and information but also socializing. When the War of 1812 concluded Thompson was commissioned to draw the border between Canada and the US. Had he been slightly less exact Akwesasne may well have had that line further south and the subsequent conflicts on the reservation could have been avoided. He was an honourable man in all of his dealings, enduring years of financial hardship when he fell into debt and was compelled to satisfy his creditors or go to debtor’s jail. He responded by producing maps of such quality as to become the decisive definition of territorial Canada.

Another note on Thompson: he reported on seeing the tracks of an unknown mammal in what was to become Jasper, Alberta in 1812. This being was familiar to the Natives there and may have been what some call Susquatch. Twenty years later the Mohawks who were with Thompson remembered the area and elected to move there to formally establish a community which became the current resort. Those Mohawks relocated to St. Albert, Alberta where they became known as Michel’s Band.

The close ties between the residents of Glengarry and Akwesasne carried on over the generations. From the War of 1812, when a contingent of Highlanders fought alongside the Mohawks, to both world wars, Prohibition Era, the Great Depression and the construction of the St. Lawrence Seaway the two peoples have witnesses history unfold on the banks of the St. Lawrence. They played together in heated lacrosse matches or across the ice but retired from the games as friends.

.
It is altogether fitting that the bounty of the region is also shared at the Williamstown Fair where our collective past is not only acknowledged but celebrated.

Doug George-Kanentiio, Akwesasne Mohawk, is the former editor of the journal Akwesasne Notes. He was a member of the Board of Trustees for the National Museum of the American Indian, co-founded the Native American Journalists Association and is a columnist for News From Indian Country. He resides in Oneida Castle, NY with his wife Joanne Shenandoah when he is not at his cabin east of Thompson Island. He is the author of “Iroquois on Fire” among other books.