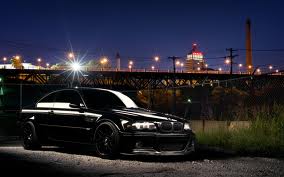 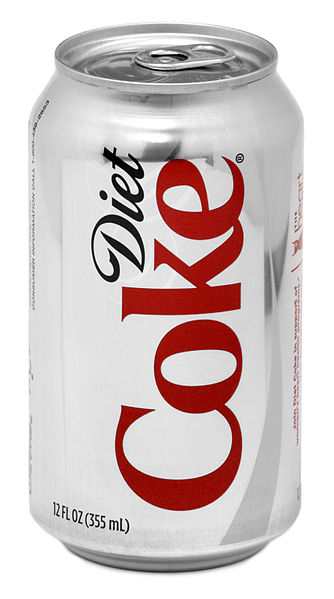 “…he said we’re going somewhere special, that he had something to show me.”

The phones clicked off and Wendy started to sift through her closet as she kicked off her shoes.   Tonight would be special and she wasn’t sure which way to go?

She settled on a far too tight black dress and fought it on refusing to sit until her phone lit up with the text that he was almost there.

Popping on her way too high heels she grabbed her iPhone and tiny purse, and clicked down her front stairs.

She didn’t recognize him at first.   This shiny two door black car stopped in front of her building.   The windows were tinted dark and she blinked a few times before recognizing him as she’d forget to put her contacts in.  He got a new car!

The door opened as he pushed from his side.   This would be a challenge as she sorta bunny hopped and slid.   Thank God for leather seats.  With a quick rolling movement she was able to pull the door closed as he stomped on the gas pedal and pulled into the night.

It was like its own world and atmosphere.  The city sounds shutout; dim lights illuminating the car and gentle beats from the sound system.   This was no ordinary car.

“This is no ordinary car.”    She could feel the little boy in him as he said it.   “She’s fast and has great lines. ”  He flicked a switch and she felt her bum start to warm up.

“Heated seats.” She smiled and squirmed as they really were heating up.

She twitched and then it happened.

There was a poot.    More of a puff with a sonic poot.   He turned and looked at her.

“Did you just fart in my new car?”    And then he smelled it.   He made this face; not a strange sex in the act face; but this face a baby might make after sucking on a lemon like in those videos that TV guy ran in his video clips from the net.

“What is wrong with you?”    She started to sink into the plush leather and then it happened again; this time loud and proud.

“I just got the car at lunch.  It has 8 kilometres on the clock.   It still had that new car smell and now….”  he just turned away from her.

He got up and headed to the washrooms.   He was gone for awhile, nearly fifteen minutes when she realized he wasn’t coming back and had left.

Her friend pulled up in front of the restaurant.

“He left you without saying goodbye?  Because you farted in his new car?  That’s insane!  What a bastard!”

“He loved his cars.  You don’t know what it took for him to give up his old one.”

Her friend looked at her pathetically.    “Sweetie he left you without saying goodbye.  That’s not good.   He’s not a keeper. “

She tried texting him the next day; calling him.   She sent him an email smiley.   She posted on his Facebook wall and even tweeted him, but he was gone.

She sat on her couch in her jammies, sipping on her can of diet Coke.  She held it up and turned it.    She read the tiny print.    Her cat Binky jumped up and rubbed against her leg and then she burped and farted at the same time.

They found her four days later.   The cat had nibbled on her toes; right through the bottom of her jammies.   Binky’s water bowl was empty.  He would not go near her can of diet Coke.

It was a tale of the city; of fast cars, LBD’s, and cold hearts.

If you enjoyed this fiction and wish to see more or submit your own please post your comment below.

For as little as $25 per year you can help keep the lights on and help us grow and bring more features and fun to your favorite Independent Online Newspaper!