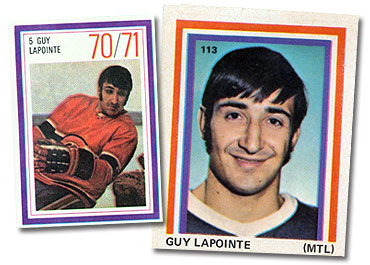 CFN –With Saku Koivu’s return the Montreal this week the questions started again about whether one day to retire his number with the Habs and if he’s worthy as a member of the Hockey Hall of Fame.

The 38 year old is in the twilight of his career and enjoying time playing with fellow Fin Teemu Selanne.

Saku is a very good player; but has never been considered an Elite one.   He would be most affective being used as he is now; as a 2nd line centre.   For most of his career he was the Habs #1 centre; a career that never resulted in a Stanley Cup berth or victory.

To Saku’s credit his performance in the post season was very good.  During regular season games he averaged .753 points per game for his NHL career.   In the play offs it actually jumps up to .856.

Sadly his teammates during the years he spent with the Habs didn’t live up to his caliber of play.

Many feel he was allowed to leave because it simply would not be acceptable for him to break Jean Beliveau’s record of most years spent as Captain.   After all he played in Quebec and some fans also were irked that in all his years in Montreal he didn’t learn a least a bit of French; especially for the media.

The fans though showed their appreciation on his return to the Bell Centre this week.

Of course they were in a good mood as Montreal won that game 4-1. This week also created talk about Pointu!    Guy Lapointe is not in the Hall of Fame.  Now 65 and long out of the NHL many feel that his six Stanley Cups and his role as one of the Big 3 should do the trick; but his numbers while great didn’t have the longevity career wise.  Injuries shortened his career.

Pointu was a great d man.   He had a few incredible years and his jersey should be retired.  I’m not sure he should be in the Hall of Fame though.

Saku Koivu & Guy Lapointe? Would you put them in the Hall of Fame? Retire Their Jersey? added by admin on October 25, 2013
View all posts by admin →

2 Responses to "Saku Koivu & Guy Lapointe? Would you put them in the Hall of Fame? Retire Their Jersey?"