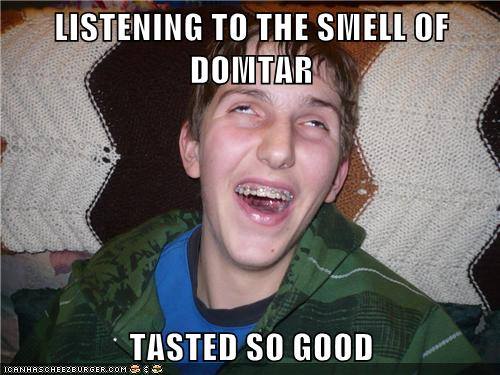 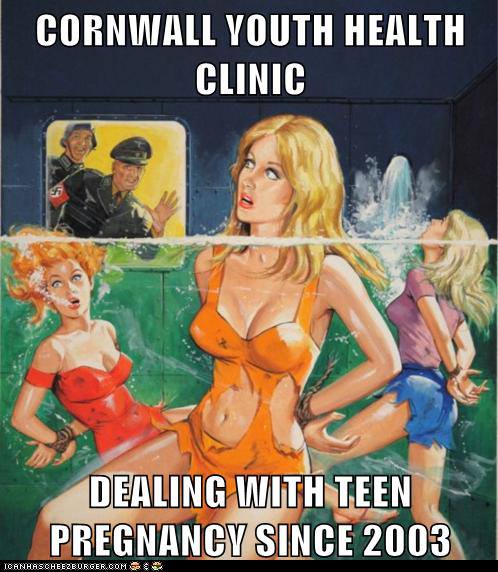 While CFN does not know the identity of the creator of Cornwall Memes we can confirm that via messaging through Facebook they confirmed that they had received a visit from Cornwall Police.    The Police did not have a name, but had simply followed up on the IP number that Facebook would have most likely given if an entity like the city had it legally attained.

Shortly after that conversation the page was taken down from Facebook.  We do not know if it was done by Facebook or voluntarily taken down; but many people are asking questions and wanting answers.

In the meanwhile a new page has been created.    LINK

Bring Back Cornwall Memes gives the public a chance to like the page and hopefully for the truth to be found out.

Cornwall Memes Page Disappears from Facebook After Creator Claims Visit From Police – Nov 8, 2013 added by admin on November 8, 2013
View all posts by admin →