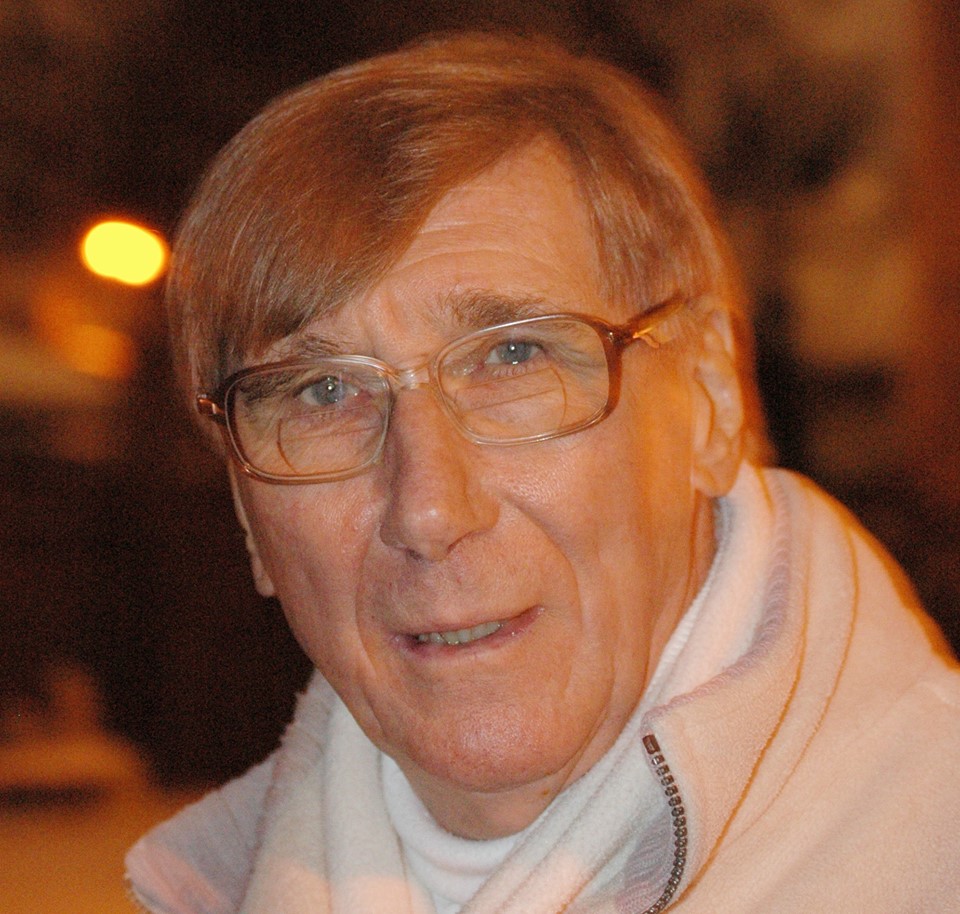 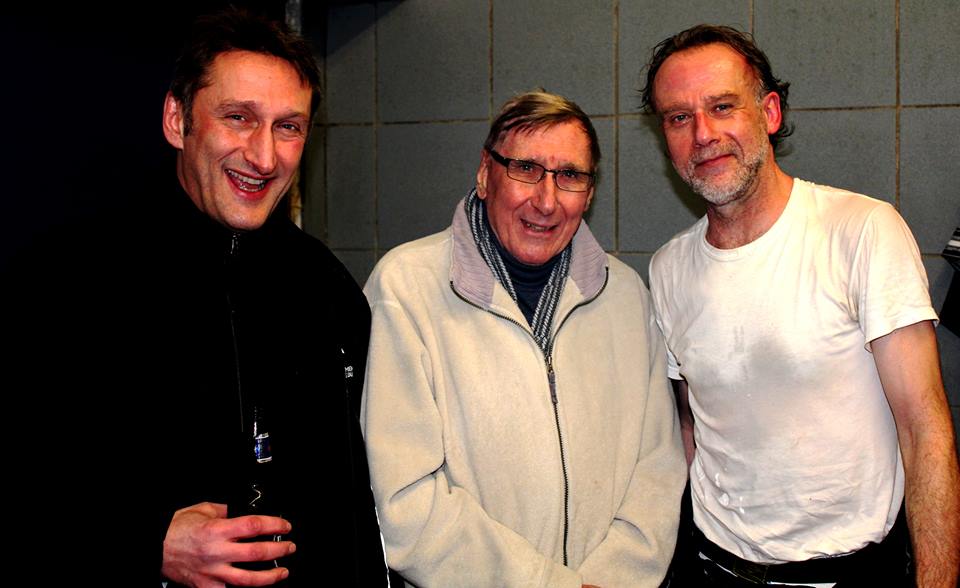 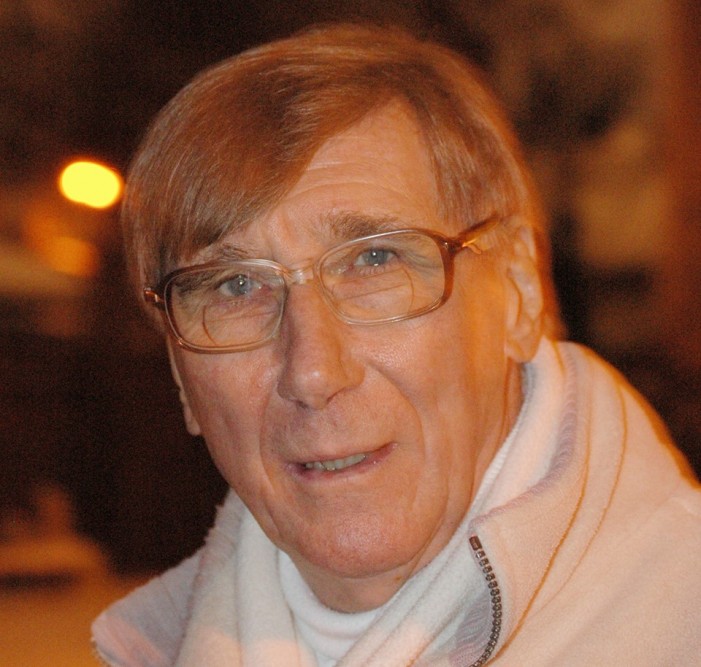 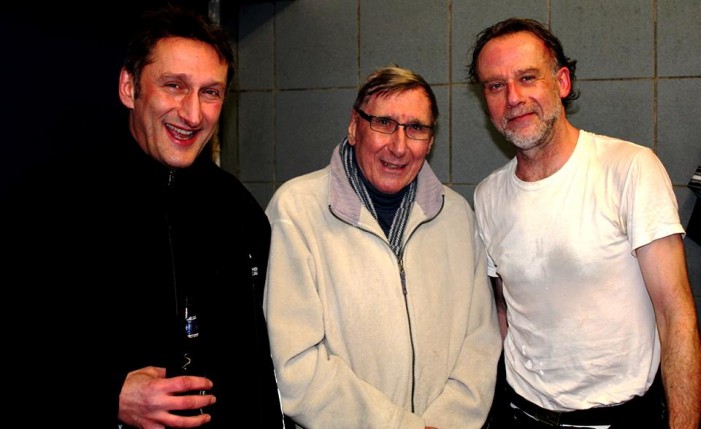 World traveller, navy officer, air pilot, professor, self-taught pianist and church organist, avid skier, meteorologist, photographer, bon vivant, meticulous record-keeper of all special family memories and events, and a man who loved animals.
Régis Serre, loving husband of the late Jacqueline Serre, passed away suddenly on November 10, 2013 at his home in Cornwall, Ontario. He was 78.
.
Born March 19, 1935 in Ismaïlia, Egypt — son of Marcel Serre (Port Saïd, Egypt) and Vera Modercin (Yugoslavia) — Régis moved to Nice, France after the death of his father and joined the French military, performing his first tour of duty in Algeria before embarking on a 30-year naval career, where he captained commercial vessels and passenger cruise ships throughout the Asian Pacific.
.
In 1967 he left France with his wife and children and headed to Canada, where he taught marine navigation and meteorology at the Canadian Coast Guard College in Sydney, Nova Scotia. He sailed the mighty Louis Saint Laurent ice breaker in Canada’s Far North as well as the famous Bluenose II in Bermuda. His career brought him to Cornwall in 1978, where he taught at the Transport Canada Training Institute until his retirement in 1985.
.
He was a passionate organist, and during his loyal 35 years of service at Nativity Cathedral, launched and oversaw the complete renovation project of the church’s pipe organ. He also took up flying, earning his pilot’s stripes at the Summerstown Airport. His legendary sense of humour, appreciation for food, wine and good cheer will continue to inspire, but, most importantly it is his 50-year marriage to his beloved Jacqueline that will live on with those left behind. Visitation will take place on Thursday, November 21, from 6:30 p.m. to 9 p.m., and from 1 p.m. to 2 p.m. on Friday, November 22, at the LaHaie & Sullivan Funeral Home, 614 First Street East in Cornwall, followed by a funeral service at 2 p.m. at Nativity Cathedral, 300 Montreal Road, Cornwall, and interment at the St. Lawrence Valley Cemetery in Long Sault at 3:30 p.m. A reception will be held for all friends and family at the Jet Set Irish Pub, tucked inside the Nav Centre (formerly the Transport Canada Training Institute), 1950 Montreal Road, at 5:30 p.m. All are welcome. Anyone wishing to make a donation in his name is welcome to send a love offering to any branch of the SPCA.