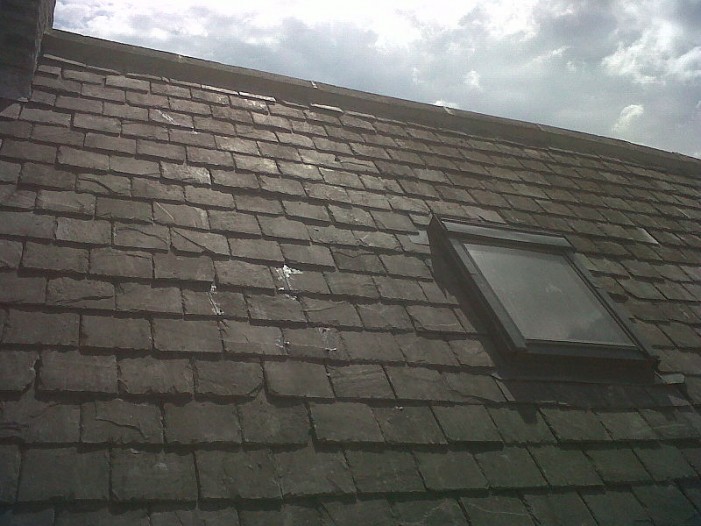 CFN  – Roofing Medics Ltd., a roofing installation company based in Brampton, has been fined $50,000 and its supervisor, Paul Markewycz, jailed for 15 days for violations of Ontario’s Occupational Health and Safety Act after a worker was killed in a fall from a residence in Toronto.

On August 16, 2011, three employees of Roofing Medics and Markewycz, who is the director and owner/operator of Roofing Medics, were conducting a new roofing project in Toronto. One of the workers was installing roofing membrane from a ladder when he lost his balance and fell. The worker fell about six metres and struck a fence. The worker was wearing fall protection equipment but it was not affixed to anything at the time of the fall.

The worker was taken to hospital by Mr. Markewycz and pronounced dead about an hour later.

The hospital requested the assistance of York Regional Police in identifying the dead worker. Markewycz was called by police and he advised that the dead worker fell at the Markewycz home in Brampton while helping to install roof vents.

A Ministry of Labour inspector was advised of the incident by the coroner; he attended at the Markewycz home to conduct an investigation

The next day the inspector re-attended to continue the investigation along with two other inspectors. Peel Regional Police also conducted an investigation over a period of eight days.

On August 23, 2011, a week after the incident, Markewycz and his counsel met with two of the inspectors to provide a statement to the Ministry of Labour, advising that the incident did not occur at his residence in Brampton but instead occurred in Toronto. He also stated that the dead worker was employed by Roofing Medics Ltd. and that the worker was installing waterproofing materials at a Roofing Medics project when the incident occurred. Roofing Medics Ltd. did not notify an inspector immediately of the fatality nor did they send a written report of the circumstances of the occurrence to a director of the ministry within 48 hours of the occurrence, as required by law.

Significant Ministry of Labour and police resources were expended as a result of the false information provided by Mr. Markewycz.

worker works with the protective devices required by law and pleaded guilty to knowingly furnishing an inspector with false information.

Judgment as to the sentence took place on November 21. The sentence of 15 days in jail and fine of $50,000 was imposed by Ontario Provincial Court Justice C. Ann Nelson.

In addition to the fine, the court imposed a 25-per-cent victim fine surcharge as required by the Provincial Offences Act. The surcharge is credited to a special provincial government fund to assist victims of crime.