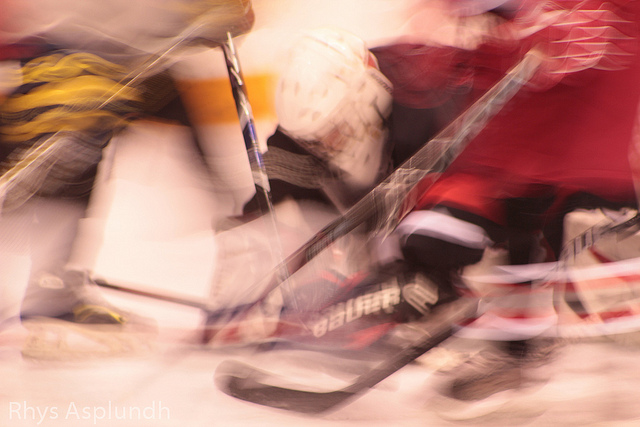 True to form, it’s been an exciting couple of days in the NHL. Here are some of the key news flashes that’ll keep you up to speed with all the action on the ice:

An in form Jaromir Jagr helped the New Jersey Devils to achieve a significant victory over the Anaheim Ducks on Wednesday night, making them the first team this season to do so. Just one minute, one second remained of regulation time when Jagr managed to score the goal that tied things up, granting Travis Zajac the opportunity to fire in the winning goal to clinch a 4-3 victory. The win for the Devils ended the Ducks’ eight-game winning streak on home territory.

Zajac commented: “We knew we had to play better to give ourselves a chance, so we had to come out strong in the third period.

“We started to win some forecheck battles and stuck with it right to the end. We got rewarded late in the game on Jagr’s goal. It was kind of a lucky one there.”

The Penguins score a fantastic four to sink the Capitals

A bruising encounter for the Washington Capitals ended as a 4-0 win for the Pittsburgh Penguins. Coming off the back of three straight losses, the win represents a return to form for Pittsburgh, who were all over the Capitals in this encounter, getting 40 shots on target whilst Washington only managed to make Marc-Andre Fleury stop the puck 18 times to chalk up his second shutout of the season. The Capitals fans will have been wishing they’d bet their wages on a Penguins win or on the android casino rather than backing their sorry side on this occasion. Crosby, Martin, Bennett and Neal were the names on the scorecard for the Penguins.

The Wild shut the Senators out in the cold

The Wild went into this match-up in dreadful form, having won only one of their past five games. Nevertheless, a lacklustre Senators side couldn’t stop them narrowly stealing the glory in a hotly contested tie which was won with 2:57 left, courtesy of Koivu’s deciding shot that left the scoreline at 4-3 to the Wild.

Defenceman Nikita Nikitin picked a good time to net his first goal of the season in this tense encounter, shooting the Blue Jackets to a 2-1 overtime victory over a struggling Calgary side who’ve now lost six straight games at home.

What’s happening around the NHL right now? added by admin on November 22, 2013
View all posts by admin →