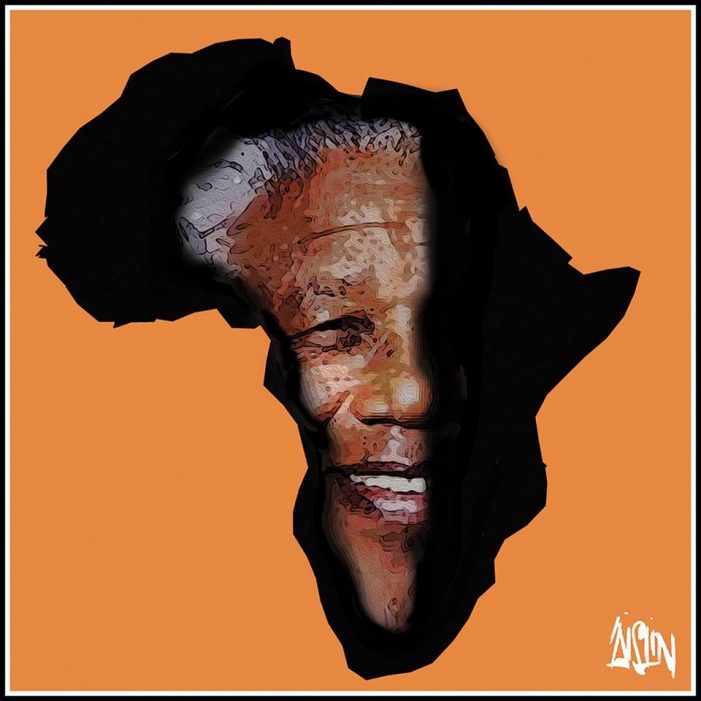 It will be a funeral for all time. A funeral for the world like no other. We are told that a thousand or more will attend. Millions around the world will be watching.
.
Leaders of countries from around the world, present and past, will be invited and attending. Who? And what will the world be thinking as it watches?
.
Will Vladimir Putin be there? The Chinese president? Robert Mugabe? The president of Ukraine? The leaders of repressive regimes?
.
From this side of the Atlantic, we hear that Barack Obama will be there with former presidents Jimmy Carter, Bill Clinton and George W. Bush. That Stephen Harper will be going along with former prime ministers Brian Mulroney, Kim Campbell and Jean Chrétien. Joe Clark has been visiting the Ivory Coast and will travel from there.
.
Like it or not, they will all be measuring themselves against the gold standard of leadership, the man they come to honour: Nelson Rolihlahla Mandela.
.
How will they see themselves, and how will they be seen?
.
And what will the future hold, when they are all back home?
.
PJ and Rosalind Robertson
Morrisburg
.
(Comments and opinions of Editorials, Letters to the Editor, and comments from readers are purely their own and don’t necessarily reflect those of the owners of this site, their staff, or sponsors.)

Letter to the Editor – Mandela Funeral One for All Time by PJ & Rosalind Robertson of Morrisburg Ontario added by admin on December 8, 2013
View all posts by admin →