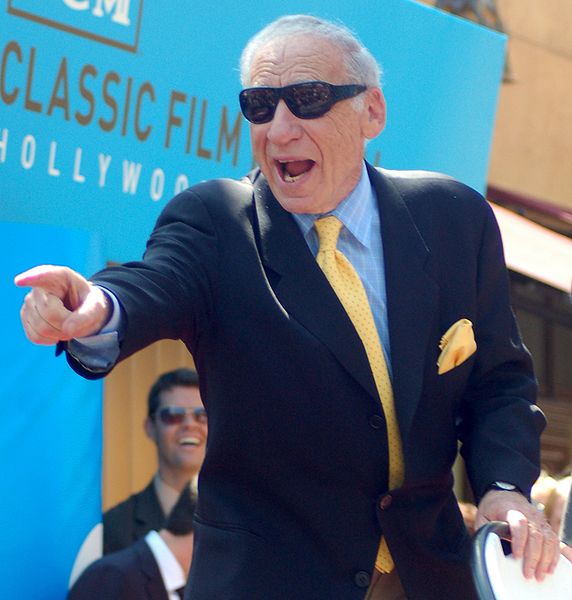 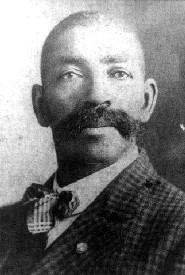 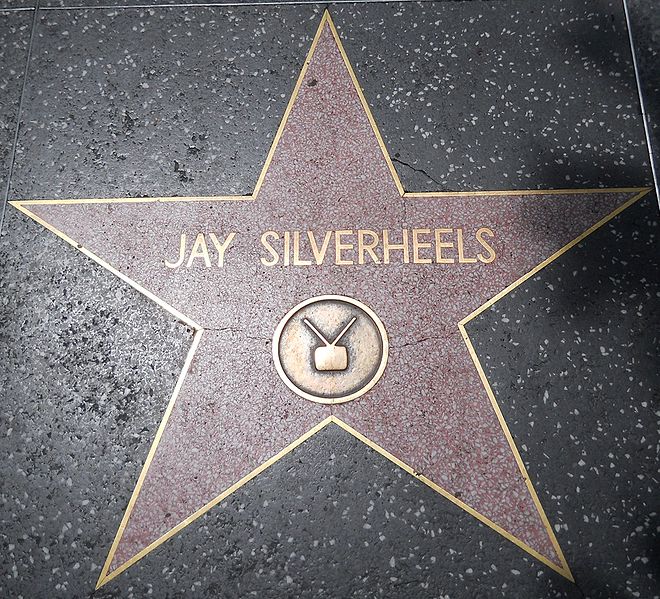 CFN – Who doesn’t remember the Mel Brook’s 1974 movie classic ‘Blazing Saddles’? How we all connected with the towns people as they gasped in unison when they saw a ‘Black’ Sheriff ride into town. How we, the audience, laughed with mixed emotion, at the unexpected appearance of a ‘Black’ Sheriff.

This masterful script helped break down stereotypical attitudes towards Black’s in movies daring to enter the all white domain of the ‘wild west’. Did Mel Brooks, the producer, know that he based his ‘Black’ Sheriff character on historic fact? In Vaunda Michaux Nelson’s book; Bad News for Outlaws: The Remarkable Life of Bass Reeves, Deputy U.S. Marshal, Nelson points out that Bass Reeves had the distinction of possibly being the first African American to be appointed a U.S. Deputy Marshall. Many of the outlaws that were captured by Bass Reeves and a Native companion were sent to a Detroit prison. Is it a co-incidence that this is the city in which the Lone Ranger radio show originated?

In an article, October 23, 2013, ‘The REAL ‘Lone Ranger’ Was an African American Lawman Who Lived With Native American Indians’. Micah Naziri wrote that Bass Reeves, a real life historic person, was the inspiration for the Lone Ranger radio broadcasts that eventually evolved into the Lone Ranger T.V. series that I grew up with.

Here are the similarities Naziri makes in his article along with my own comments.

·       The real life historic figure, Bass Reeves, rode a white horse as did the Lone Ranger.

·       Both Reeves and the Lone Ranger had Native companions.

·       Reeves and the Lone Ranger were men of the law fighting evil.

·       The real sheriff and the Lone Ranger character evolved around the American Civil War.

·       Reeves used disguises and the Lone Ranger wore a mask.

The noted differences were:

·       Bass Reeves was a black escapee ‘slave’ while the Lone Ranger was a white man coming from a privileged life.

·       Reeves lived in Oklahoma, on the northern border of Texas, among the Seminole and Creek, while the Lone Ranger was born in the mid-west part of Texas.

·       Reeves Native companion would have been Seminole or Creek while the Lone Rangers fictitious companion, Tonto, played by a Mohawk, was a Potawatomi.

To consider the possibilities that the Lone Ranger was inspired by the existence and life of a man named Bass Reeves and his ‘nameless’ Native companion should be duly noted and important. The suggestion that the Lone Ranger concept could have been based on this historic adventurous and dynamic African American real life person can not be ruled out.

As early as 1526 Natives captured and/or accepted runaway African slaves and brought them back to their communities where they were gradually integrated. So Bass Reeves acceptance within the Native communities in Oklahoma is not unusual and his relationship with a Native companion would likely have been with a higher degree of mutual respect and acceptance than the relationship between the original white Lone Ranger and a Native Tonto. As I was writing the biography of Jay Silverheels, Tonto: The Man in Front of the Mask, I was thrilled to find out that the Lone Ranger and Tonto characters were based on a specific historic time period. The writers knew what they were talking about when referencing the Texas Rangers and also were accurate when they gave Tonto’s nationality as being Potawatomi. Both these facts were constantly woven within the T.V. series scripts making fiction look like reality. Of course as a 10 year old kid it didn’t make any difference to me at the time.

Now as a baby-booming elder I too was taken aback when ‘our’ Tonto was presented in a different way by Johnny Depp’s portrayal of this character in the 2013 release of the Lone Ranger movie. Depp was harshly criticized. He even changed the Potawatomi Tonto to an Apache or a Comanche. But the Lone Rangers partner remained a Native and the ‘ranger’ character remained a white quasi lawman.

Even I took a shot at Depp’s portrayal in my biography of Jay Silverheels in a section called ‘Sponto’, the cross between Captain Jack Sparrow and Tonto, but this new evidence and the interesting possibility that Tonto was based on a real Tonto like person is very exciting. These relatively obscure and overlooked real life historic figures, Reeves and a nameless Native companion, give a new depth and reality to my childhood hero’s.

So I live and supposedly I learn. So what did you learn Kemo Sabe?

Zig Misiak still sees himself as a student of Native/First Nations history and culture.

In addition to providing curriculum and related support to schools in Ontario and other parts of Canada (563), Zig Misiak’s mission is to familiarize, coach, present, and mentor all those interested in Native Nations.

Zig is very clear stating that he speaks about but not for the Native Nations and always takes in to account both oral and written information, when available, respecting both sources.

Tonto and the Lone Ranger may have roots in Black history by Zig Misiak added by admin on January 3, 2014
View all posts by admin →