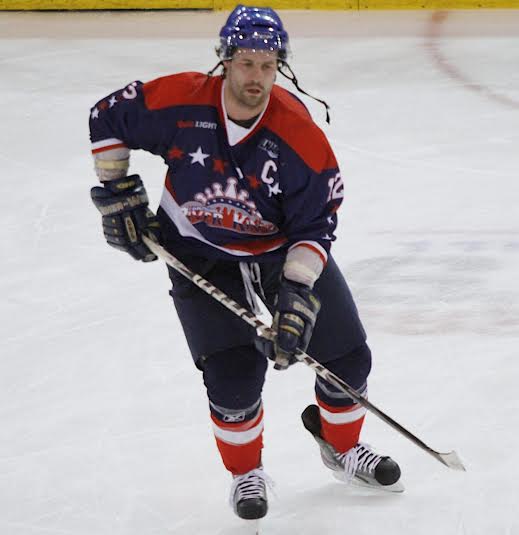 Cornwall Ontario – Jeremy Duchesne made 37 stops as Saint-Georges halted the River Kings three-game winning streak with a 3-2 victory on Saturday night at the Civic Complex.

Sasha Pokulok scored the only goal in the opening period, which was dominated by Cornwall. With 2:18 to play in the frame, Julien Corriveau found Pokulok wide open in the slot. The smooth-skating defenceman calmly placed a wrist shot past Duchesne. The River Kings outshot the Cool FM 17-6 in the first.

Saint-Georges took over in the second period, however. Bergeron took advantage of a turnover at the River Kings blueline and beat Loic Lacasse at 10:46 for his first goal of the season. Then Bergeron tipped home a shot from the point at 14:52 for a powerplay marker.

With 3:12 to play in the second, Mikael Bédard was left alone in front of Lacasse and gave Saint-Georges a 3-1 lead. It would eventually stand as the game winning goal.

In the third, Pierre-Luc Faubert found a wide-open Corriveau, who banked one off the post and in 5:38 into the period to give the River Kings some life.

The game featured the debut of River Kings forwards Jean-Francois Laplante and Jean-René Forget, who were acquired at the trade deadline from Thetford-Mines and Laval, respectively.

Saturday’s game also marked the debut of no-touch icing, a new rule implemented by the LNAH this past week.