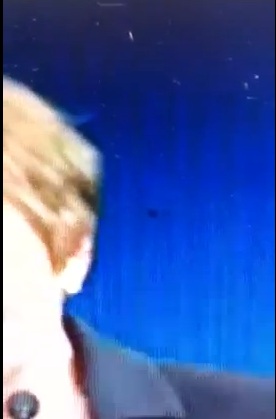 CFN– If Quebec Premier Pauline Marois and her Separatist friends are serious about a Spring snap election I would suggest that she call it an all or nothing call.   That a vote for her party is a vote clearly for separation and that if granted a majority government it would be a defacto referendum.

Enough with posing questions and beating pots and pans.  Enough with rhetoric and causing a divide while sink holes open wide blocking poor Quebecer’s from escape to the West.

It’s time for Quebecer’s to make a statement to themselves and the rest of Canada.  I get that the opposition is inept and weak.   I get the Quebec is the corruption capital of Canada; but after all these years it’s time to be a part of Canada or for there to be a frank and honest talk about how things will evolve especially with a growing movement to have Montreal separate from Quebec.

If Marois has at least one non hypocritical bone in her body it’s time to play straight with the public and put her money where her mouth is.

The people of both Quebec and Canada deserve clarity.   They deserve an end to the never ending waffling and electing of parties that simply have no will to play nice with their neighbors or their own people.

Quebec has to decide whether the PQ government with its Charter of Values and Pure Laine Kool Aid is what they stand for or not.

Next Quebec Election Should Be All or Nothing – A PQ Vote Should Be a Mandate by Jamie Gilcig added by admin on February 10, 2014
View all posts by admin →