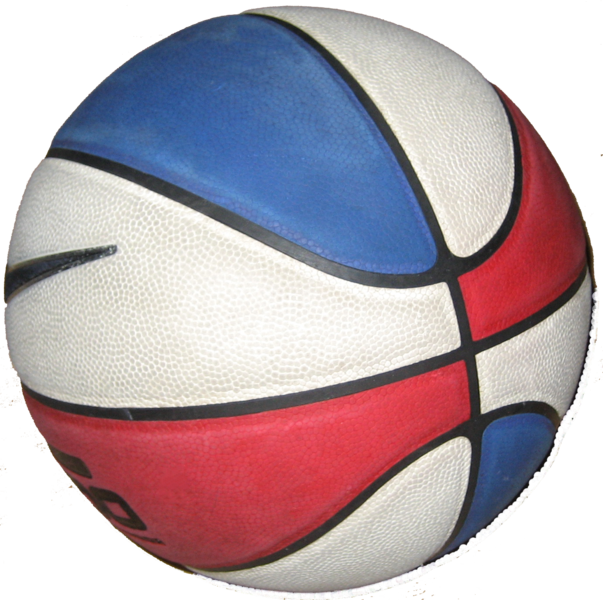 CFN – Today the world observed a gross act of hypocrisy.   One Donald Sterling; owner of the LA Clippers NBA basketball team was banned for life and fined $2.5 million dollars for the leaked tapes allegedly of him being led in a conversation by the tramp he was hanging with.

I can’t imagine that a single person slinging arrows at Donald Sterling that has never said things far worse in the privacy of their own home.

Nary a word has been mentioned about Larry Johnson, former player, calling for an all Black league including ownership.   Can you imagine the firestorm if a white person had suggested such a thing?

Black people your Focusing on the wrong thing. We should be focusing on having our own, Own team own League! To For Self!!

Mr. Johnson’s statement was public.  It was tweeted and meant for public consumption.  Mr. Sterling was having a private conversation recorded without his knowledge by his tramp of a girlfriend.

Should he be let off the hook.  By all means no, but at the same time the nature of the situation surely warrants some discussion and rational thinking as this situation has been condemned by the President of the US down to who knows who?

It’s the flame of the day right now, and the angry mob may be satisfied, but this surely isn’t how things should be done in this world?   Should we be penalized for what we say in the privacy of our home?  For what we sing in the shower or mumble to ourselves?

Again, racism bad.  We all agree on that; but really?   Isn’t this insane?

Frankly as I read the names of businesses that put financial pressure on the team and league I made a mental list of businesses and brands I’ll be avoiding.  Personally I hate political correctness, but that’s just me.  I hate grand standing.    I know.  I’m old.

Mr. Sterling should have made an apology.   A very loud and public one.  He should have said he was stepping down from any role with the team, and he should have taken an action or made a gesture to appease the angry mob.  He didn’t.  He waited for the storm to come to him and sadly this is the circus result we get.   He handled an impossible situation badly, but then it was his poor judgement of hooking up with this chick nearly 50 years his junior in the first place.

Is the world a better place now that Donald Sterling has been banned from his team?   Probably not.   Probably nothing much has been done other than TMZ pulling in a metric load of traffic and even getting Oprah to chat nice with them.

Racism is something that we all live with; I know I do here in my little city of Cornwall Ontario.  I live with it each and every day.   But people need to take long hard looks in their mirrors before doing the hysterical attack thing.

Frankly I saw far more hate directed at Mr. Sterling than anything I heard on the leaked audio.

LINK to our first story including links to the audio.