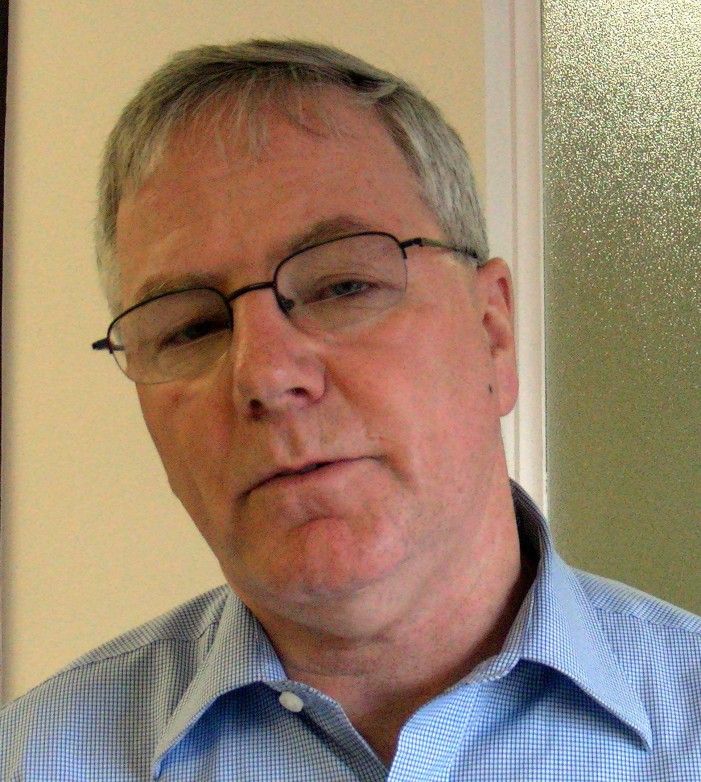 CORNWALL Ontario – It’s a ho hum race here in SD&G with all but most certain that MPP Jim McDonnell expected to pull in nearly 70% of the vote.

The only real question is whether Liberal John Earle and his hair  will fall into third place behind Elaine MacDonald and her NDP.

The debates started with less than 100 showing up in Martintown; mostly party faithful.

It must be very frustrating for the NDP who so far have run a finely organized campaign but are carrying the burden of Ms MacDonald’s luggage from her role in the scandal plagued Kilger council.

Short of eating babies in front of crowds voters seem fine with Conservative candidate Jim McDonell whose team doesn’t seem to filter who works for them. The Blue team had Deputy Mayor Tammy Hart of South Stormont plugging away; who has just been dinged four weeks salary as Deputy Mayor after being spanked by Integrity Commissioner Robert Swayze for releasing false information and other nastiness.   She’s hugging tight council candidate Richard Currier or Elvis with Rabies as some are calling him.

He and his wife led a motley corus of support after Ms Hart was sanctioned.  LINK

It gives one pause to consider if any process is involved in screening volunteers?   MPP McDonell actually singled the two out on his facebook page thanking them.

The campaign limps on until June 12 when we find out which provincial leader gets the axe!

Non Debate in Martintown – Who won? Who cares? Guilt by Association? by Jamie Gilcig added by admin on May 24, 2014
View all posts by admin →

10 Responses to "Non Debate in Martintown – Who won? Who cares? Guilt by Association? by Jamie Gilcig"