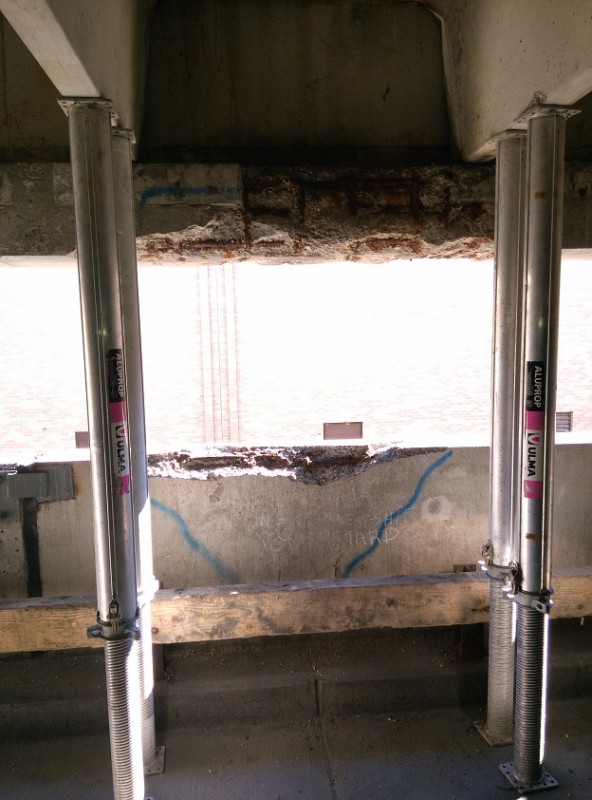 It leaked onto social media and was confirmed via one of the store Managers to CFN this afternoon.

No Frills Grocery is one of the anchor tenants of the Mall.   Sears is the other and there have been troubles for the retailer over the last few years.   The mall, which has a very odd marketing plan that seems to be focused on saving wear and tear on the walkways of the mall has not responded as of press time. Many of the staff and consumers were wary of the parking garage after some of the damage was exposed this past Winter.  Currently there has been some repair work in effect.  Staff are instructed to only park in the parking garage which has distressed quite a few that complained to CFN.

It should be interesting to see if the Mall has a replacement tenant as there clearly is a need for a downtown food store; especially for fresh fruits and vegetable.

The No Frills at the Square is a corporate store as the franchise owned branch is now in new premises at the East Court Mall.   The current location has been plagued by leaks and other issues as well as very high per square foot rental fees.

The loss would mark the continued slide of the downtown business core which has just lost another big store on Pitt Street right across from the back of the Mall, as well as rumbles that two more stores are leaving 2nd Street and Pitt.

Kinda makes you wonder one why we bother to have a DBIA when they seem to be invisible…or why the Cornwall & Area Chamber of Commerce seems to spend more energy harassing certain media outlets than in building up businesses in our city?

The loss would mark the continued slide of the downtown business core which has just lost another big store on Pitt Street right across from the back of the Mall as well as rumbles that two more stores are leaving 2nd Street and Pitt.

What do you think CFN viewers?  Will you miss shopping for groceries at the Square?   You can post your comments below.

NO Frills to Vacate Cornwall Square on August 16th – Downtown Core Continues to Die by Jamie Gilcig added by admin on June 20, 2014
View all posts by admin →