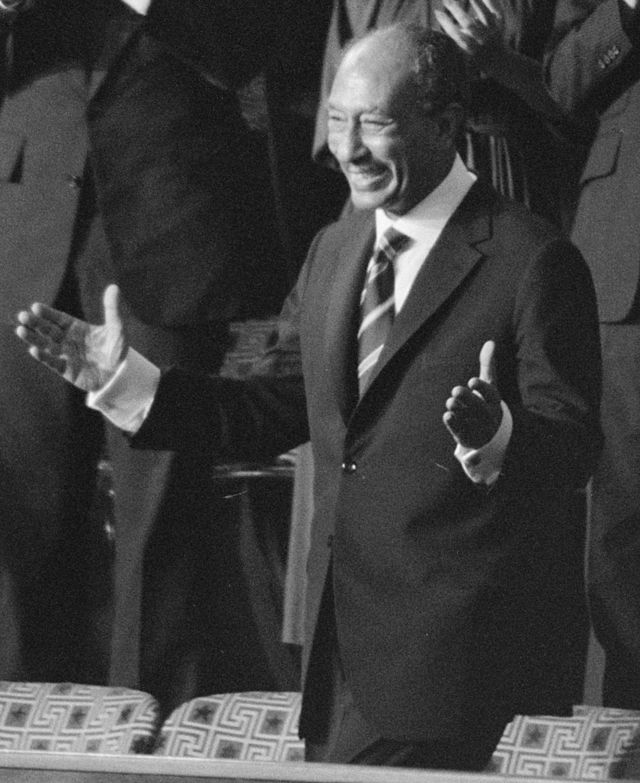 CFN – Three teenagers that had been kidnapped were found near Hebron pictured above.   It’s a highly politicized tragedy as they were sadly found dead, murdered, most likely by Hamas.

Thus is life and death in the Middle East.   While there are words of retribution, sadly the circle never ends.  For the families of these poor souls there are families grieving loved ones from before on the other side; some maybe even related to those that murdered them.

The problem with “An eye for an eye” is that eventually everyone is blind except for the hate that propels them.

Some say the Middle East will never see peace.    I think that will be true as long as oil is at the price that it is.   And as long wolves silence the lambs.

It’s a complicated issue that has been propagandized in every single possible way which has created a lot of hatred on all sides.

Eyal Yifrach, 19; Gilad Shaar, 16, and Naftali Frenkel, also 16,  were snatched while hitchhiking.   Their bodies were found in a shallow grave in a field in the West Bank, near the village of Halhul, north of Hebron.

They will not be the last killed in this endless violence.   Hamas has been blamed and there will be repercussions; but imagine if there weren’t?  After all that is what’s expected.   That may in fact be why these three young  people were murdered; to trigger a response that in the end only creates more hatred towards Israel and fuels the endless violence.   So many people argue about this region without having any real idea of the history or facts.

There are no easy answers to solving the issues of the Middle East.  There are no easy solutions for the people known as Palestinians.  There is no easy peaceful solution for Israel, or frankly any of the countries in the region many of whom are undergoing their own issues like Syria and Iraq. Again, there are no easy solutions. Just funerals.