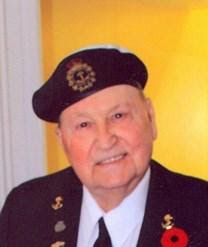 Richard “Sonny” Herrington passed away peacefully at the Glen Stor Dun Lodge with his family at his side on Sunday August 31, 2014.

He was 90. Beloved husband for 61 years of the late Viola Blanche (Lamesse) Herrington.

Survived by 3 brothers, Eddie, Ronnie, and Brian Herrington and 2 sisters, Dawn Ford and Evelyn Ringe. Also survived by his many nieces and nephews. Predeceased by his parents, Richard and Alberta (Tardiff) Herrington, brother Gerry and sisters, Alberta Johnston and Doreen.