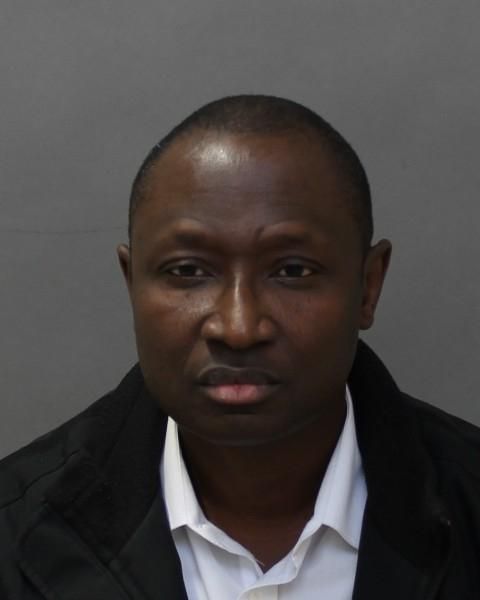 The Toronto Police Service would like to make the public aware of an arrest in a Sexual Assault investigation.

During spring 2013, a woman, 26, attended the CML Healthcare Clinic at 688 Coxwell Avenue, for a routine medical examination.

– during the examination, the victim was touched in a sexually inappropriate manner

– she stopped the examination

– she then left the clinic

– in August 2014, the physician began to contact her against her wishes

– the nature of the unsolicited contact was not medically related

Anyone with information is asked to contact police at 416-808-5500, Crime Stoppers anonymously at 416-222-TIPS (8477), online at www.222tips.com, text TOR and your message to CRIMES (274637), or Leave A Tip on Facebook. Download the free Crime Stoppers Mobile App on iTunes, Google Play or Blackberry App World.

A sexual assault is defined by the Criminal Code of Canada as any form of unwanted sexual contact. It includes, but is not limited to, kissing, grabbing, oral sex and penetration. To learn more about sexual assault, including how to report a sexual assault, please visit our Sex Crimes Unit website.