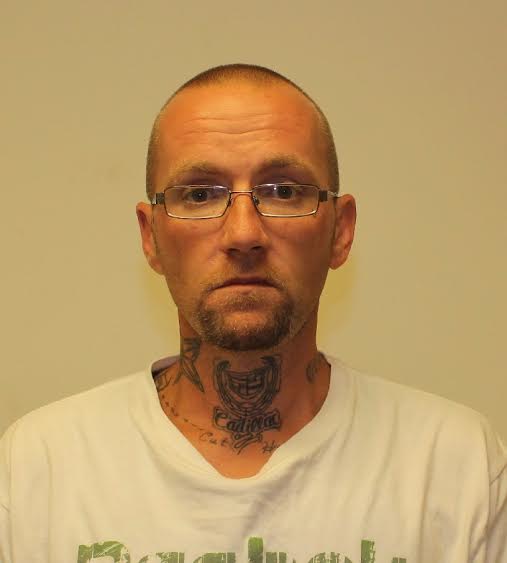 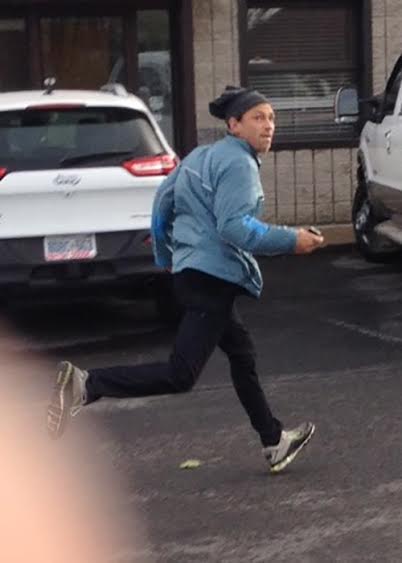 Kingston Police had 112 calls for service during the 24 hour period of November 13 with six additional dispatches between midnight and the morning shift. Some of these included:

There were seven individuals in police cells this morning, five men and two women, between the ages of 21 to 44 years-old. The offences involve: Drive Disqualified, Break and Enter, Theft, Public Intoxication, Breaches and Parole Revocation.

Police Looking for Wanted Male in Kidnapping and Robbery Case

Detectives are appealing to the public to assist in locating a local Kingston man wanted on charges relating to a violent incident that occurred earlier in November. There is currently an arrest warrant for Shawn Charles THOMPSON, age 36, in connection to charges of Forcible Confinement, Kidnapping, Robbery and various breach offences. He is often known or associated by a nickname of “Bubba.”

During the early evening of Sunday, November 9, 2014 the 21 year-old male victim attended a residence in the north end of Kingston. Inside an apartment he was assaulted and forcibly confined by two males, 27 and 43 years-old, who are co-accused associated to Thompson.

Thompson attended the residence and continued to confine the victim. The victim was then driven to the Kingston Mills area where he was robbed and his clothing was taken from him.

The victim was able to attend a local residence for clothing and assistance. Kingston Police were contacted, the victim was located and after an investigation detectives were able to form grounds and arrest the two co-accused on November 11 and 12.

Multiple attempts have been made to locate Thompson at various locations but with no success.

He is described as Caucasian, 5’10”, medium build, blue eyes, short/shaved hair, various tattoos on his neck, known to wear corrective eyewear and may have week-old injuries to his face that are unrelated to the incident.

www.tipsubmit.com. Tipsters are eligible for a cash reward of up to $2,000. Tips can also be left

through the Kingston Police MyPD app that can be downloaded at www.kpf.ca, or via a private

Suspect Looking Through Vehicles Sought for Assault Against Good Kingston Police are looking for a male suspect, who after being caught scrounging through a parked car, assaulted the citizen who confronted him.

On Thursday, October 9, 2014 in the late afternoon a worker at a west end business on Norris Court observed the male suspect enter the establishment via the employee entrance. When asked regarding his actions the suspect provided an excuse and left via the rear of the building.

A short time later the same employee observed the suspect inside a parked vehicle and confronted him, trying to restrain him inside the car. The suspect resisted and when he was able to free himself he struck the victim in the head, causing minor injuries.

The suspect fled south on foot towards O’Connor Drive, with the victim able to pursue for some distance and take photographs with his cell phone before losing sight of him. The suspect is described as having a medium complexion, in his 30’s, approximately 180 pounds, wearing a light blue windbreaker with a single white stripe down both arms and across the back, black jogging tights, loose-fitting dark toque and running shoes.