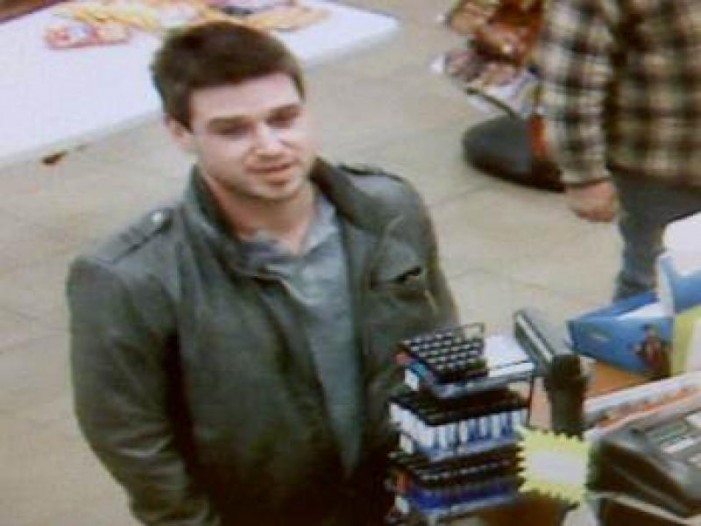 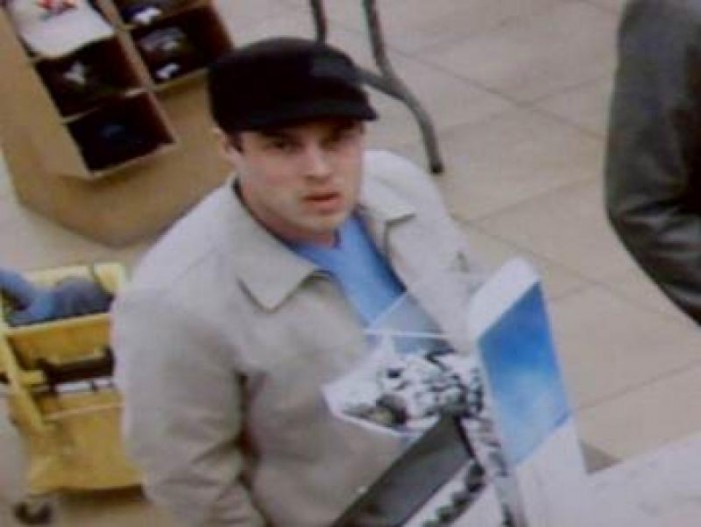 On March 31, 2014, SD&G OPP began an investigation into a report of several gift cards purchased with fraudulent credit cards at the Flying “J” Truck Stop on County Road 2 in the Village of Lancaster, South Glengarry Township.

IMPAIRED DRIVER
(South Dundas) – On December 11, 2014 at approximately 1:26pm, SD&G OPP officers were conducting Reduce Impaired Drivers Everywhere (RIDE) checks on Ottawa Street at Lakeshore Drive in the Village of Morrisburg, South Dundas Township. A check of a vehicle indicated that the adult male driver was under the influence of alcohol. During his arrest, officers located and seized a quantity of suspected marihuana from his person.

Paul TATTON (54) of South Dundas Township is charged with;

He was released and scheduled to appear at the Ontario Court of Justice in Morrisburg on January 6, 2015.

DRUGS SEIZED
(South Glengarry) – On December 12, 2014 at approximately 2:01am, SD&G OPP officers responded to a request for assistance from Ministry of Transportation Ontario (MTO) members at a site (MTO scales) on Highway 401, South Glengarry Township. Investigation indicated that a check of a commercial vehicle resulted in the seizure of a small quantity of suspected marihuana, heroin and cocaine.

The male driver, Kiranvir BRAR (33) of Brampton, Ontario was arrested and is charged with;

– Possession of a Controlled Substance (3 counts)

He was released and scheduled to appear at the Ontario Court of Justice in Alexandria on February 4, 2015.
FLASH FREEZE CAUSES HAVOC ON ROADWAYS
(SD&G) – A flash freeze and freezing rain conditions in the evening of December 11, 2014 caused havoc for motorists on roadways in SD&G, targeting Highway 401 in South Stormont the most. In a matter of a few hours, SD&G OPP officers responded to a total of 35 (Stormont-20, Dundas-10, Glengarry-5) traffic related calls for service, consisting of collisions and vehicles in ditches/median. The most serious occurred at approximately 7:19pm when three (3) tractor-trailer units lost control simultaneously. A section of the westbound lanes of Highway 401, South Stormont Township was closed to traffic for an estimated three (3) hours as the scene was cleared up. No injuries resulted.

Please drive with care and be prepared to adjust to changing conditions!