DECEMBER 26, 2021 – On December 24, 2021 at around 10:30 p.m. officers from the Grenville County Detachment of the Ontario Provincial Police (OPP) responded to a two vehicle collision involving a pick-up truck and a passenger car. The collision occurred on County Road Two and Galop Canal in the Edwardsburgh Township. Preliminary investigation has […]

SEPTEMBER 20, 2021 – The Ontario Provincial Police (OPP) Anti-Rackets Branch (ARB), with assistance from the OPP Criminal Investigation Branch (CIB), have charged two residents of Toronto, following an investigation into allegations of fraud relating to the Ministry of Education’s Support for Families Program. In August of 2020, the OPP received a referral from the Ministry […]

AUGUST 5, 2021 – The OPP just tweeted out that Main is blocked in Alexandria early Thursday morning and one man has been charged. #SDGOPP members are currently at Main Street #Alexandria for a Police operation. One male has been taken into custody, heavy police presence in the area & temporary road closures in place […]

Did Cornwall Future Police Chief Shawna Spowart Get a Free Speeding Pass on 138 by OPP? By Jamie Gilcig

JUNE 25, 2021 – Stories like this are hard to write. Generally we only publish based on hard facts, but in the case multiple sources stated that CPS future Police Chief allegedly was caught driving a non CPS vehicle on Highway 138 at over 150KM which is nearly double the legal speed limit and would […] 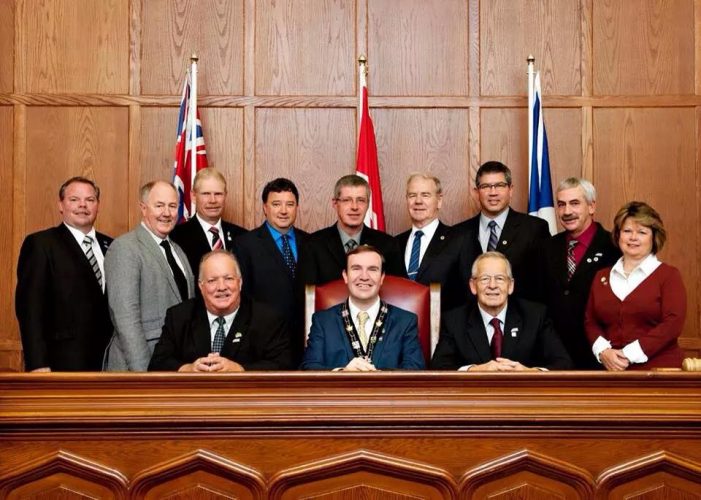 JUNE 9, 2021 – Good ol Cornwall where the alleged child lurving freaks get voted in as Warden of the Counties and Mayor! South Glengarry has a long and storied history of abuse and corruption, but it appears that Mayor Frank Prevost who doesn’t even live in South Glengarry, but Cornwall, has some ‘splainin to […]

MAY 31, 2021 – at approximately 8:00 a.m., members of the Hawkesbury Detachment of the Ontario Provincial Police (OPP), Prescott-Russell Paramedic Service, and the Hawkesbury Fire Department responded to a fatal incident at the parking lot on Spence Avenue in the Town of Hawkesbury. A 24-year-old person was transported by Ornge Ambulance Service (ORNGE) to […]

MARCH 21, 2021 – As a result of a Band Council Resolution (BCR) from the Chief and Council, all Ontario Provincial Police (OPP) members have withdrawn from the Pikangikum First Nation. The ten OPP members returned to their home locations on Friday, March 19, 2021. Due to allegations of misconduct involving OPP members, the OPP […]