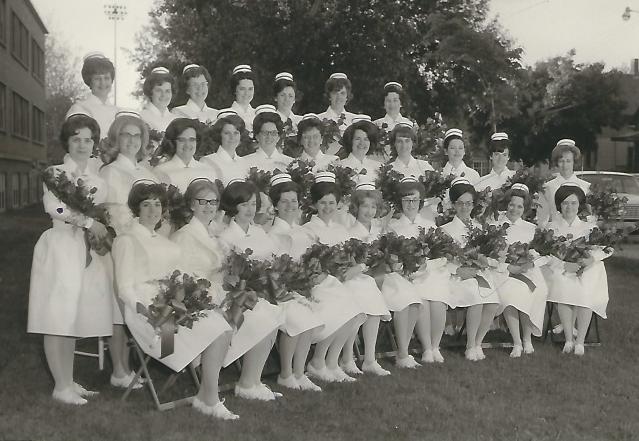 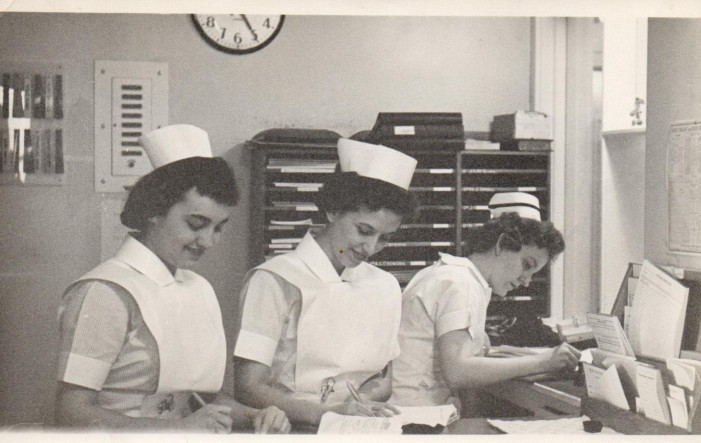 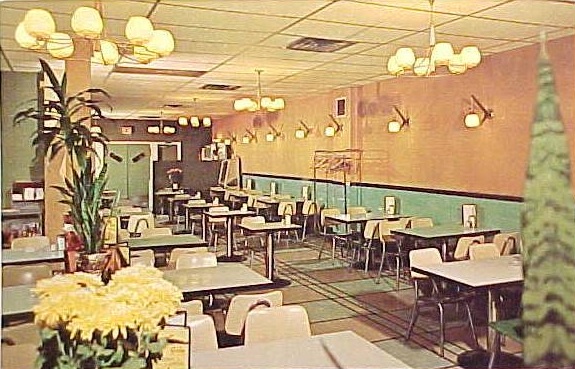 Florence Nightingale opened the world’s first school of nursing in the St. Thomas Hospital in London in July of 1860. In time, the nursing schools spread around the world. The nursing students today are called Nightingales and that first school is part of the King’s College.

All the graduates from the former Cornwall General Hospital School of Nursing swore the Florence Nightingale Pledge.

I, solemnly pledge myself before God and in the presence of the assembly to pass my life in purity and to practice my profession faithfully. I will abstain from whatever is deleterious and mischievous, and will not take or knowingly administer any harmful drug. I will do all in my power to elevate the standard of my profession, and will hold in confidence all personal matters committed to my keeping and all family affairs coming to my knowledge in the practice of my calling; with loyalty will I endeavour to aid the physician in his work, and devote myself to the welfare of those committed to my care.

This pledge was sworn at the Graduation Day ceremony.

Here are the lovely girls of the Graduating Class of 1965 of the Cornwall General Hospital School of Nursing who took that solemn and beautiful Florence Nightingale Pledge some fifty years ago on their graduation day:

Names in order of the graduation picture: Our gracious hostess for the evening was Catherine Poirier, President of the Alumni. She introduced Shoya Warrington from the celebrating class of 1965 as guest speaker. Shoya spoke on the different paths the class members had taken over the years in regards to jobs, hobbies, volunteerism and even where they travelled to so many different parts of the world. She said the members have 24 children and the big wonderful gift in life of 80 grandchildren and one great grandchild…so far.

When I first went in to the dinner I had hoped for Roast Beef on the menu…it was chicken. I whined and complained, big big baby, but I have to say, it was the best chicken I have eaten in a very long time. Kudos and a big thank you to Marlene Neal and her wonderful Legion volunteers who prepared the dinner and served us so graciously. Couldn’t have been nicer. Also, a big thank you to Catherine Poirier and the Alumni committee who planned the wonderful evening for all of us to enjoy.

When we first entered nurses’ training we were called ‘Probies’; on probation for six months. We did not have any caps and wore black shoes and stockings. After the six months our probation period ended and we had decided to stay or not and ‘the powers tha’t be decided we could…or not. We had a Capping Ceremony at which time we received our white caps. And hallelujah, we could throw away our black shoes and stockings and now wear white like the other nurses. We were given little ceramic white’ Florence Nightingale Lamps’ with a tiny candle at the end. Our names are on them and the crest of the CGH. I still have mine and treasure it.

Here is a photo of two of us as student nurses showing our student uniforms. Marg ( Maggie) Williamson was the Head Nurse on Pediatrics at the time and a classmate, RoseMarie Graziano and I are at the desk, hard at work. Marg was an inspiration to me on Peds because she was always so patient and loving with the children.

We had very stiff white attachable collars and starched white bibs which sometimes rubbed our poor necks and we had to stuff Kleenex inside to ease the chaffing. We wore full tunics of pink and white stripes and a full white apron that closed with four little pearl buttons at the back. It was a great place to keep our scissors in the gap between the buttons. Sometimes we tucked them into the front of our apron band. Our white caps, stiffly starched, were really round in shape but some of us like to ‘wing’ the ends just the way some of the RN’s wore their caps. We also had heavy dark navy capes with a red lining. Our initials were on the collar with the initials ‘CGH’ also. We wore them to go from the nurses’ residence to the hospital when the weather was a bit nippy. I still have mine but it is a wee bit small for me now.( A wee bit?) Every morning we would meet in the basement of the nurses residence to say The Our Father and sing a hymn before we went through the tunnel to the hospital for breakfast and then on duty or to class. Looking back, it was a nice way to start our day. June was Stroke Month. Go to the Heart and Stroke website for details of all the signs and symptoms and prevention.

Easy to remember is ‘ FAST’:

A: ARMS..can you raise both?

S: SPEECH..is it slurred or jumbled?

Other symptoms could include headache, vision problems, dizziness, loss of balance, sometimes pain in the chest, face or arms, numbness, paralysis, weakness, fatigue and other less common symptoms. Get medical help immediately.

Go to the Heart and Stroke web site for more information and prevention at www.heartandstroke.com or call our local branch at 938-8933

I have to admit that, although we have other wonderful stores, I miss Zellars. I knew where everything was and they didn’t change things around that often. I knew the quality of the merchandise and how much it would probably cost. I liked the restaurant where you could get anything on the menu any time of day and the coffee and service were great. Reminds me a bit of the Jade Restaurant which I miss also. It didn’t matter what time of day you wanted something on the menu, Phil would make it for you and was happy to do it even if it was an omelette, great Chinese food, Lancaster Perch or Roast Turkey and dressing. And the best coffee in town. We have lots of wonderful restaurants but I still miss Phil and the Jade.

Bob, a 70 year old , extremely wealthy widower, shows up at the Country Club with a breathtakingly beautiful and very sexy 25 year old who hangs on to Bob’s arm and listens attentively to his every word. His buddies at the club are all aghast.

At the very first chance, they corner Bob and ask, ‘Bob, how’d you get that gorgeous young girlfriend?’

They are knocked over, but continue to ask, ‘So how’d you persuade her to marry you?’

‘I lied about my age’, Bob replies.

Have a good week. Dawn