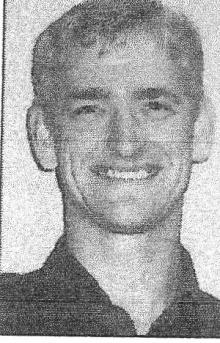 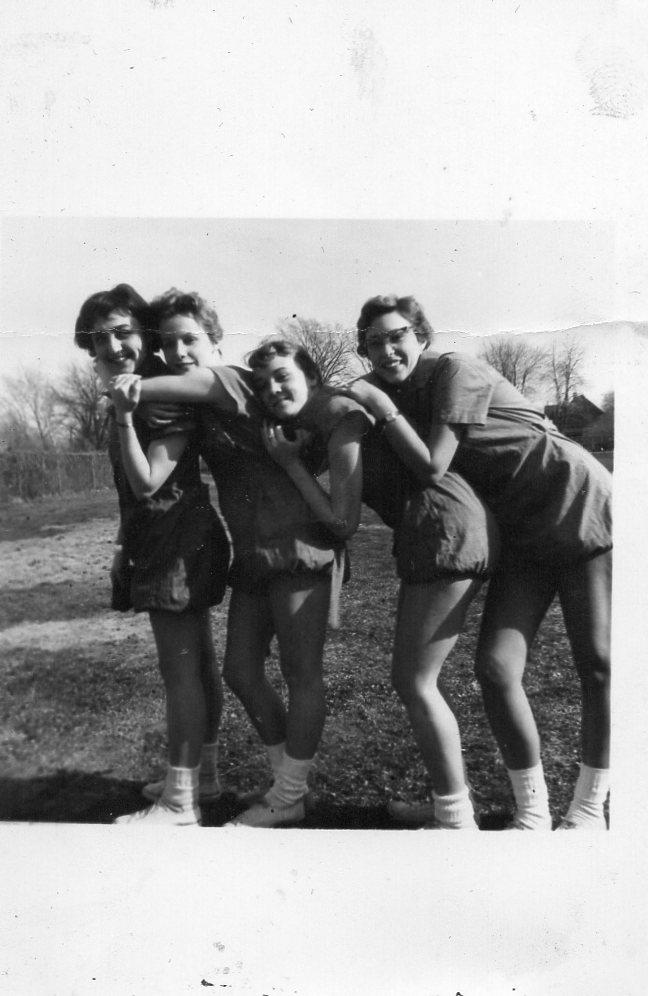 One evening my Mom called to me to come into the living room to see ‘this crazy guy’. It was September 9th, 1956. Elvis was appearing on the Ed Sullivan show for the first time. We didn’t know who he was but my Mom was a bit shocked because he was really ‘jumping all over the place’, she said. The camera only shot him from the waist up but he was in and out of camera range and it looked like he was rolling his hips. My Mom couldn’t believe what she was seeing on TV. There were some noises from the audience which we, as TV viewers, did not understand. According to the Web sites, and there are a few of them, Elvis started his first stint on the show with ‘Don’t be Cruel.’ I was very young and remember watching it but not the details. Apparently viewers got to see the ‘full’ Elvis in his second performance on an Ed Sullivan show.

I wasn’t really a big fan of his preferring Johnny Mathis, Nat King Cole and other crooners at the time but Elvis’s music was fun to dance to. I know there was a bus trip to Ottawa in the later 50’s to see him in concert but I was too young to go probably. It was many years later that I realized and appreciated what a great voice he had.

About that time, Paul Anka and the Bobby Soxers gave a concert at CCVS. I remember him singing ‘Only You’ at the end of the concert. Some of us went to the King George Hotel where they were staying, if I am remembering it correctly, to get an autograph. His career, like Elvis’s is legend. There is a very interesting article on http://www.canadianbands.com about Paul Anka.

Craig Smith has a very informative article in the June Glen Stor Dun Lodge newsletter, The Lodger, on the late stages of Dementia and how families can cope with it. Craig is the Social Worker at the Lodge and St. Joseph’s continuing Care Center.

There are two pages of very helpful insights for those family members wondering what to do when visiting becomes difficult as the disease process worsens. The main goal seems to be, in Craig’s words ,’to have a positive moment, whatever that moment may be.’

He mentions that providing comfort and dignity to the person is most important but even more so in the later stages. It is important for the family to realize that the person’s ability to communicate can vary producing at times difficulty for them to find the right words. They may repeat a word or may describe a familiar object rather than using the name for it. In some cases they may rely on gestures instead of words. The family can allow the person more time to speak and perhaps move to a quieter place. He stresses that we should avoid ’20 questions scenarios’ and instead change the topic if understanding what the person is trying to communicate to us is difficult, without making the person feel ignored. Avoid arguing, criticizing or correcting. It seems that ‘yes and no’ questions are easier on everyone.

He suggests bringing in a DVD of an old loved familiar show such as “I Love Lucy” or playing a CD of familiar music such as Anne Murray or a favourite one of theirs would make the visit easier and certainly more enjoyable.

Craig ends his article by suggesting we try to take the focus off the conversation and enjoy the time together.

He finishes it off with a quote from George Eliot, ‘What greater thing is there for human souls than to feel that they are joined for life- to be with each other in silent unspeakable memories.’ Go to www.glenstordunlodge.com and access the Lodger link for June 2015 issue. It is really a worthwhile article to read. Thanks Craig for sharing very informative and practical insights with us.

I had already started to type a bit of a tribute to one of our seniors, David Pyke, who was a natural artist and photographer. However, he decided suddenly, a few days before his 72nd. birthday at the end of August, to leave us for his heavenly home. David could use any medium for his art, pastel chalk, pencil, oils, acrylic and water colour and camera. It all seemed to be so easy for him. I learned a lot about perspective and how to use that brush for my oil paintings from David. He painted portraits also and loved to paint or draw the faces of children especially Native children with their smiling happy faces and big beautiful eyes. His sketches of horses made you want to reach up and pat the horse, they were so lifelike.

My Mom had been a volunteer at Trinity Anglican Church for about forty years. After she died, David gave me a beautiful photo he had taken of the Church and grounds in the fall. The trees are in gorgeous fall dress of magnificent colours. I had it framed and gave it to the church as a memorial to her. It hangs in the church hallway. What a wonderful gift for my family and the church from a very talented and special friend.

Thank you David for all the beauty and happiness you brought into this world. We miss you.

When I adopted Tiger at the SPCA, the lady told me that he was a nibbler. It is true. He eats a bit, then has a face wash and goes to sleep or whatever else he can think of to do. Interesting to watch him lick his paw quite a few times and then roll it all over his face and whiskers.

When he is fast asleep it seems, he will suddenly lift his head as if he is in deep thought. Then there is bit of a grunt more than a meow. He sits up a bit more and looks like he is still deep in thought. I think he is musing like Winnie the Pooh about having ‘a little something.’ Then he utters three distinct grunts like he has made a decision and tears off the bed to his dish. He gobbles up a bit, comes back to bed, has his face- bath and suddenly lying on his back, folds his two front paws over his chest like a baby otter floating on the river. He is sound asleep once more. He totally ignores me watching him like I don’t exist. He has eaten, had his bath and now it is time for a nap.. ‘Mom’ is not needed…at the moment. He was five when I adopted him; now he is 13. He has had 8 years to train me…and..lol..he sure has done a good job.

On menus in restaurants there is usually a part that says ‘Child’s Portion’. Could we not also have a’ Senior’s Portion’? Sometimes a dish comes that has enough food for three people. I know we can take the rest home but we are not always going straight home. It would be nice to have that option. Cheaper also for Seniors and maybe less waste.

I have friends who are ‘shoppers’ in that they love to shop AND window shop. I am kind of a ‘get-it-and -get-out’ shopper. Most of my friends don’t like to shop with me. I think that they think I am a ‘pain-in-the-neck’ to shop with. So are they, for that matter. ‘Oh, look at that top. I wonder if they have it in my size? I wonder if they have it in green? Maybe they have it in purple.’ Drive you nuts!! And takes so much time. However, I must admit they are having a very good time doing it and I am not because shopping is a chore for me, just something I have to do. The exception to that would be a trip to Coles Book Store or Staples. Those stores I love.

Most of the time if I am with them at a mall, they say, “Meet you on the bench” and away they go into the stores, glad to get rid of me. And sometimes, my shopping done, I have to wait and wait on that bench. Usually I am the driver, which is the problem.

If I am in the Square, I have a remedy for that. I go into Laura Secord’s wonderful yummy store and get a delicious large Laura’s Chocolate ice cream cone. It does not bother my peanut allergy, thank heavens. It makes the waiting much shorter.

That and watching all the babies and kids running around. They come in all sizes from newborns in carriages, toddlers in strollers and other little ones who can manage walking/running better. If you wave at them, they shyly wave back with proud parents beaming. I often remark to the parent, especially Dad, that Jr., with those strong little fists will probably play for the Jays or Yankees one day. The Moms aren’t always impressed with that but the Dads love it.

Here is a very old photo of some of my friends in high school at CCVS in our very elegant gym uniforms with the ‘bloomer’ bottoms. We were obviously having a gym class outdoors and were fooling around in our chic uniforms. They were blue and we had our names on the back. Pictured with me from left to right are Wendy Moore, Judy Moss and Frances McGillis.

A Rabbi said to a precocious six-year-old boy, ” So your mother says your prayers for you each night? That is very commendable. What does she say?”