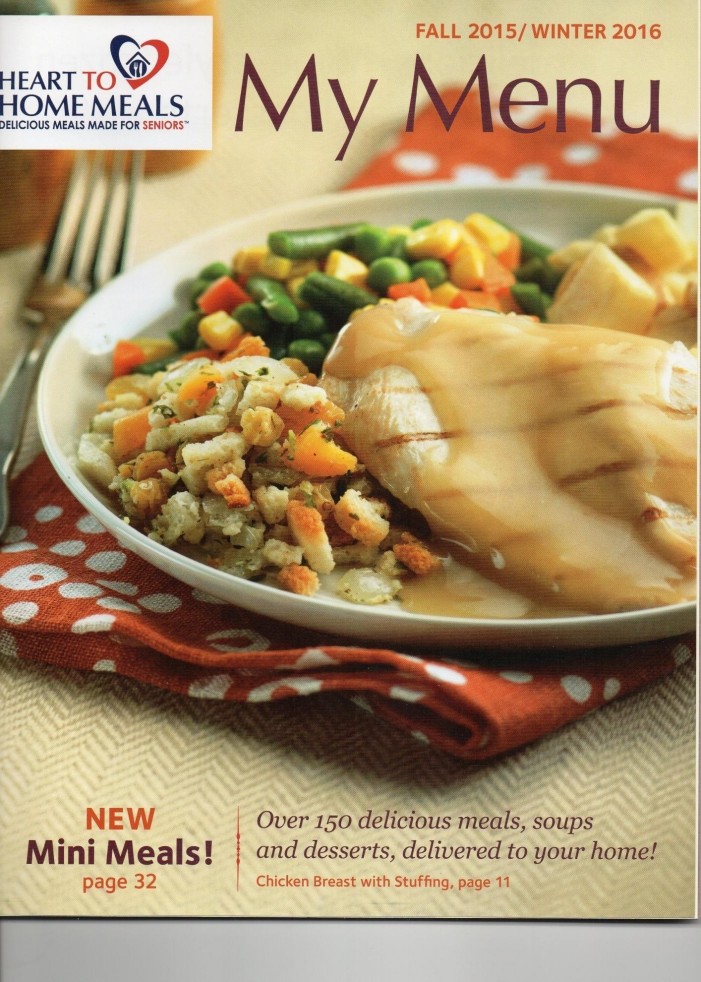 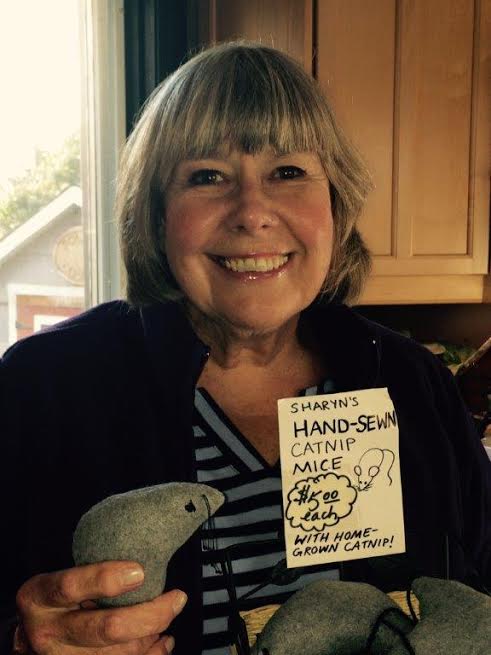 With Remembrance Day Nov. 11th. coming up soon I was thinking how much our Veterans were and are, heroes. I can’t even imagined what they went through fighting to preserve our freedoms. Our soldiers past and present are all our heroes.

My Dad was in the Army and apparently was shot driving a motorcycle in France while conveying secret messages to the Allies. He came home wounded but otherwise ok. He never talked about the war. My Mom’s brothers were also in the services as well as my brother Sonny. Must have been an awful time of anxiety for the families wondering about their loved ones .

All of them returned safely home but they did not talk about the war. A friend’s Dad had been a POW. He apparently would not talk about it either. I guess some of the soldiers just talked amongst themselves. It seems they gathered at the Legions to be with each other for support. I don’t know what kind of counselling and other support services, if any, were available to them in the 1940’s. It almost sounds like any or all them could have had Post Traumatic Stress Disorder from all the horrors they must have experienced. They were the ones who came back, fortunately for all of us. Others did not.

On Nov. 11th. we will wear our beautiful red poppies, thinking in our hearts of those incredible words ,’ They shall not grow old as we that are left grow old. Age shall not weary them nor the years condemn. At the going down of the sun and in the morning we will remember them.’ And we will.

‘Heart to Home Meals’, made for Seniors and anyone who would like to order some frozen meals, have a new brochure out now listing smaller entrees. So there is a choice of small, medium or large which they are labelling Mini, Regular and Hearty. I tried the Pot Roast which was really delicious. They have also soups and desserts. I saw chocolate peanut free ice cream listed..sounds good to me. They deliver across southern Ontario. Call the owners Kate Cochrane and Wes Mulder at 1-844-384-2333 or locally in Kingston at 613-384-3333 or go online at HeartToHomeMeals.ca. While reading magazines in a Beauty Salon one day I came across a magazine titled ‘Reminisce’. It had old pictures from the 30’s, 40’s, 50’s, 60’s and 70’s and more. There were great stories and lots of old pictures. Even saw a 1963 Pontiac. There were also some recipes that probably our Mothers and Grandmothers made during the war and depression years. The websites are great to look at also with lots of pictures of days gone by and articles. I now have a subscription which I share with an older brother. He loves to read it.

Sometimes I feel like the “Princess and the Pea’ in the old fairy story tales. I get into bed and ..oh..what is that? It is a morsel of cat litter…or a catnip mouse, courtesy of Tiger, my cat, of course. He has most of the bed and he still has to adorn my pillow or spot with something. What a big big baby!!

When I first adopted him and bought him catnip toys, I noticed after a few times that he would get sick. Could it be the catnip?? I didn’t give him any of those toys for a week and then tried it again. He got sick. Maybe preservatives in it? That was the end of cat nip toys for him.

Then, one day in Sharyn’s Pantry, I noticed she had some homemade little catnip mice. She grows the cat nip in her garden. I tried Tiger with one and he was fine. We have about 8 around the house at the present time, any one of which may end up on my bed or pillow, courtesy of Tiger. For 35 years Sharyn has operated a family run local store. It offers bulk foods, spices which includes hard-to-get Summer Savory, natural soaps, vitamins, Herbal teas, cooking supplies and gadgets for the kitchen of various kinds. She also sells fresh whole chickens, beef and sometimes unpasteurized honey all of which come from our local farmers. There are fresh eggs from the local farms also every Saturday. I saw some boxes of cat litter which I want to try for Tiger. Lots of good stuff in that store.

Some years ago when I was diagnosed with a peanut allergy I was lost without my peanut butter. Someone told me that Sharyn’s Pantry had peanut free Almond Butter. Lucky for me, it was true. Now I go there almost weekly to stock up on it and maybe get another bar of Olive Oil soap and other goodies. Maybe I could entice her to get some peanut free chocolate ice cream and I would be all set. And of course, a cat nip mouse every now and then for a very special Tiger cat.

One thing I noticed about Sharyn is that she is a nice friendly lady who is always pleasantly the same. She is very well informed on a lot of food choices. Sharyn has been married to Gary Thompson for 49 years and they have been blessed with three daughters and 9 grandchildren. Her beautiful daughter Tammy is often in the store as well as her very helpful and knowledgeable grandson Jacob. Her granddaughter Jennifer is an artist and has some paintings displayed in the store. Proud Grandma.

As we were talking one day I discovered that Sharyn had gone to Memorial Park School and CCVS. She had also gone to school with and was a friend of my brother Brian. Small world. She also mentioned that her Dad, Arthur Shemwell had worked in Kyte’s book store in the 1940’s and 1950’s. She said he wore a white jacket like a pharmacist wears today and his picture was in Joan Levy Earle’s Book, ‘The Legacy of C. W. Kyte’.

Sharon grew up on York Street just opposite the Trinity Church graveyard. That would have ‘spooked’ me out. Sharyn said that she was born in the old MacDonnell Memorial Hospital which was once the Hotel Dieu Hospital on Water Street, now a Seniors Residence.

It is so much fun to talk with someone who grew up in Cornwall because whenever they mention a familiar name, place or event your mind shoots back to that time and so many memories are instantly recalled.

We wish Sharyn and her family all the very best and a big thank you for being so special a part of our community. And of course, Tiger thanks you for his wonderful cat nip mice.

Fresco grocery store is still picking up seniors at the Seniors Residences around Cornwall to take them for grocery shopping at the Fresco store. They also bring them home. This service is free of charge. What a wonderful contribution to our community to help these seniors who would be having a difficult time getting groceries and supplies

One thing I like about that store, among many, is that it is so clean and neat. Everything in order even near the end of the day.

A big Kudos to Fresco from all of us for your continued help for our seniors.

Bob’s tavern was right next door to a cemetery. Due to his drunken state one night he wasn’t careful where he was going and he fell into a freshly dug grave.

Before long another drunk Leo sauntered out of the tavern and made his way through the cemetery to Bob’s cries..

“Of course you are,”, scolded the second drunk Leo, coming closer. “You kicked off all the dirt they had covered you with.”