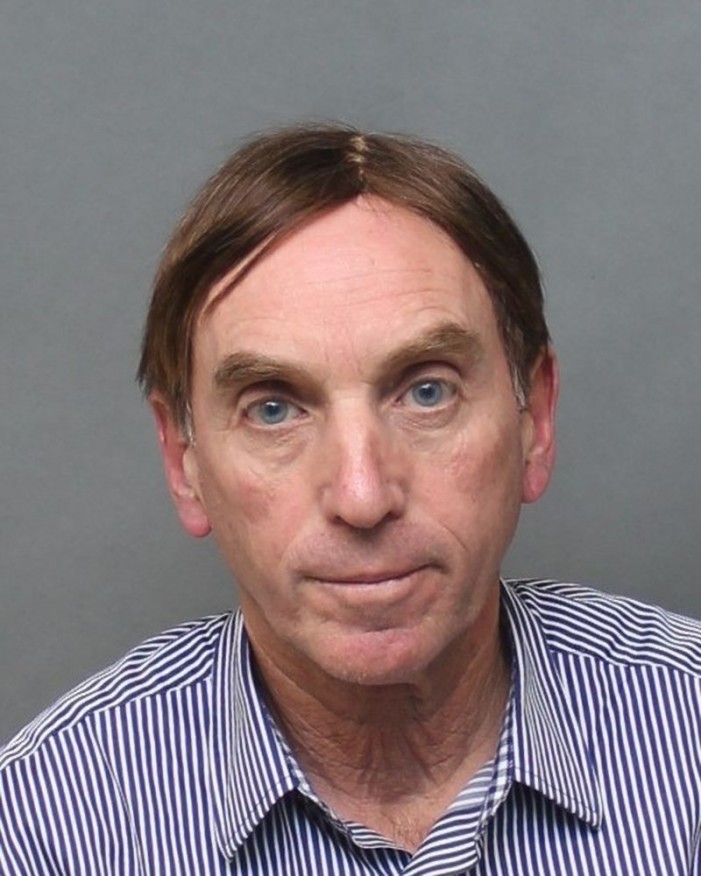 The Toronto Police Service would like to make the public aware of additional charges in a Sexual Assault investigation.

– a patient was sexually assaulted by her doctor during treatment

It is further alleged that:

It is now further alleged that:

– three more patients were sexually assaulted by their doctor during treatment

– the sexual assaults occurred during the following time periods: Monday, October 6, 2003; between January and December 2008; and Thursday, March 31, 2011

Police believe there may be other victims.

A sexual assault is any form of unwanted sexual contact. It includes, but is not limited to, kissing, grabbing, oral sex and penetration. To learn more about sexual assault, including how to report a sexual assault, please visit our Sex Crimes website.

Naturopath & Chiropractor Charged with Sexual Assaults of Patients in Toronto NOV 4, 2015 added by admin on November 4, 2015
View all posts by admin →