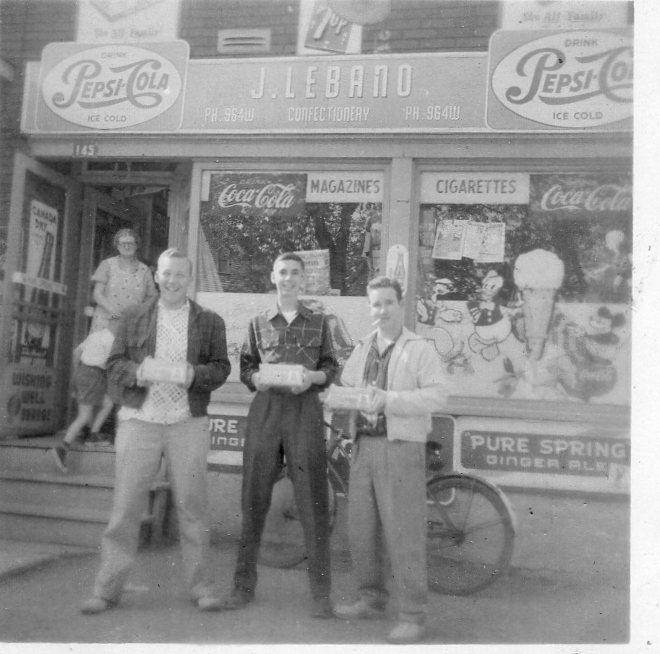 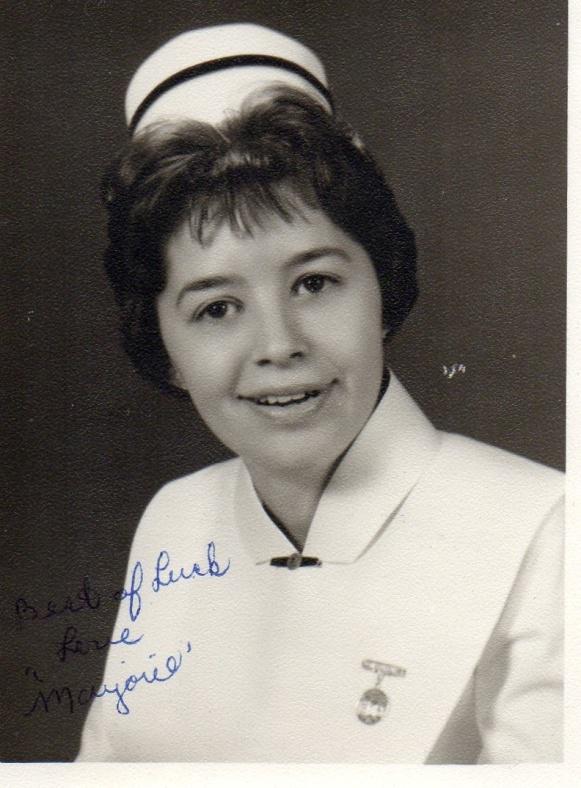 Some years ago in St. Raphael’s where I worked, we had a very warm sunny February day. Staff and residents all went outside with only sweaters on for a coffee break. The birds were chirping and it was so spring-like I made a comment about spring being on its way. After that we had five major snow storms. Under a death threat for life, the staff told me to never ever say spring was coming or pull a Wiarton Willie on them again in February!..lo…My lips are still sealed, although I did hear today that someone living north of Long Sault saw a robin. It is true but don’t say I said so; I want to live a little longer.

My friend Fran Irwin in Woodstock, ON told me a tale about her cat Sheba. Sheba refused to play with her toy little plastic balls with the bells attached. Fran left them on the floor anyway under a table just in case the cat changed her mind. When Fran was recently ‘babysitting’ her granddaughter’s Guinea Pig, Poppy, which was housed in a big wire cage, there were episodes of Sheba being jealous. After staring at the new pet for a day or two, Sheba suddenly went to her balls and started batting them all over the house. She continued to do this until Poppy the Guinea Pig went home.

Fran thinks Sheba was jealous of all the attention they gave Poppy. I can picture that cat eyeing that little Guinea Pig! Wonder what Poppy was thinking?? Bet he was glad to go home!!. Cute story. Thank you, Fran.

Fran was also mentioning how nostalgic it felt to come to Cornwall and see the empty lot where the Howard Smith Paper Mill/Domtar used to be. She said that the Mill was a lot of people’s source of ‘bread and butter’, which was true. She recalled when they used to have tours of the HSPM when we were young. We all loved it because they gave us a big package of coloured paper at the end of the tour. Most of us kids went for the paper package, not the tour of machinery, as I remember. She also mentioned the smell of the mill in the city which we got used to. I think it was Tuesday nights that they did something to the machines and there was a strong sulphur smell, if I am remembering that correctly. We got used to that too and could then say, “Ah, must be Tuesday.” Thanks Fran for all the memories. Next trip to Cornwall you will see that we no longer have the Seaway International Bridge.

They say today is a ‘Gift’; that is why they call it the ‘Present’. So each day is important for all of us. It especially hits home when you lose someone. Recently my close friend and classmate Marjorie Garlough -Exley left us for her heavenly home .

Our friendship goes back to Brownie and Girl Guide days as well as classmates at the Cornwall General Hospital School of Nursing. She was always fun and a bit on the mischievous side when we were growing up.

It seems like yesterday someone would be saying in the nurses’ residence, “Where’s Garlough? She’s wanted on the phone.” In the hospital we used last names . My old name tag reads ‘Miss D. Herrington’ on it, so it was common to refer to someone by their last name. We used them out of habit among ourselves I guess, in the nurses residence also. They sort of became ‘pet names’, in a way. One of the last conversations I had with her, she asked me if I had heard from Loverin and Boileau: Connie Loverin-Murdock and Ann Boileau-Marcus, two of our classmates out west. As nurses, we both loved Paediatrics and were going to take a post grad in Paediatrics in Washington, DC. She went but due to family problems, I didn’t get there. Later she switched to the ER and was known as a wonderful nurse. When other nurses stopped wearing their caps, Marj persevered with it. She jokingly said it was a good way for patients to know who the RN on duty was.

Marjorie was very active in our community devoting a lot of time and energy to being a volunteer of at our Cornwall Hospice and was an active member of the Cornwall Doll Guild and CGH Alumni.

She used to call me ‘Kid’ sometimes as did my late brother Gerry. I guess it was because I was a few years younger. Sometimes she used to phone and say,” Hey Kid, what are you up to?” And always in late May the phone would ring and she’d say, “Herrington, don’t forget that the 3rd. Friday in June is our Alumni Dinner. You better be there!” Yes Marj, this June, I will be there but it will be a bit lonely without you. Thanks for the great memories and wonderful friendship. We miss you.

I received a newsletter recently from the SPCA and enclosed was a special flyer about a National Cupcake Day, Monday February 29th. to raise funds for the SPCA and Humane Societies to save the lives of animals. You can be part of this event by registering at www.nationalcupcakeday.ca. to host a party at work, school, home or where ever you wish to sell the cupcakes. It says on the flyer that ‘You will ‘bake’ a difference in the lives of the animals that need you most.’

Claude McIntosh’s article in the Seaway News January 21/16 titled ‘Bob Turner- A Man of Many Firsts’ was excellent. It brought back a lot of memories for me personally as well. I was on duty on the Paediatric ward the evening before his surgery and he came from his hospital ward to Paediatrics and visited with a few little sick kids in the playroom .   You could see that he liked children. I didn’t know who he was but he was very nice and said he was having surgery the next day. During the critical nights following the surgery when he was so ill, I went in to relieve his special nurse sometimes so she could have a break. It was very sad when he died. It was 1962.

Thanks, Mr. McIntosh for the wonderful article and for remembering a very special man.

Dorris and I became good friends in the eighty’s, a friendship which lasted until she died on October 20, 2011 at age 83. What an inspiring lady. Dorris worked tirelessly for the needs and rights of persons with disabilities for many many years. I was told by several people that she was instrumental in our city for getting the Handi-transit for people with disabilities. Everyone who knew Dorris respected her and loved her. She inspired a lot of people, including me.

A few years ago I sent in an application for her to receive posthumously the Queen’s Diamond Jubilee Medal through MP Guy Lauzon’s office. As far as I know it didn’t happen. I am sure we would have known. If anyone deserved one in Cornwall, she did. It was very disappointing.

Now, as Mr. McIntosh mentions in his article, ‘The Bob’ ( The Bob Turner Memorial Centre) has been torn down and there has not been anything replacing the honour….thus far. Very upsetting and I agree with Mr. McIntosh, it is a shame.

I thought when Dorris died that the city would do something to honour her. It didn’t happen. Maybe it is time to honour them both.

From my old high school photo album;…..Wonder who these handsome guys are in front of the J. Lebano’s old store at the corner of Amelia and Fourth in the late ’50’s..just down from CCVS ??

Looks like Jack (Doc) Wilson, Paul Gareau and Dwayne Mac Kinnon. Mrs. Lebano is seen in the doorway. We used to go there and get lots of goodies including black balls. Anyone remember going to Lebano’s?? Probably just about everyone who was around in the ’50’s. While I sat in the reception area of my doctor’s office, a woman rolled an elderly man in a wheelchair into the room. As she went to the receptionist’s desk, the man sat there, alone and silent. Just as I was thinking I should make small talk with him, a little boy slipped off his mother’s lap and walked over to the man in the wheelchair.

Placing his little hand on the man’s, he said, “I know how you feel. My Mom makes me ride in the stroller too.”