Why Would Loblaws Stop Carrying French’s Made in Canada Ketchup? by Jamie Gilcig MARCH 15, 2016 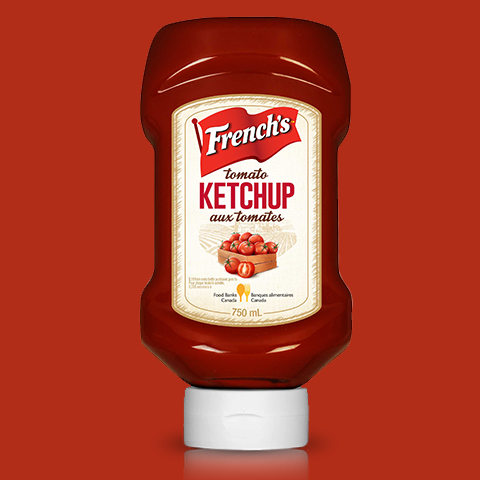 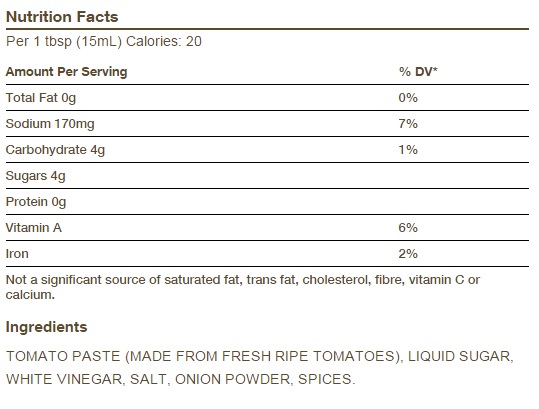 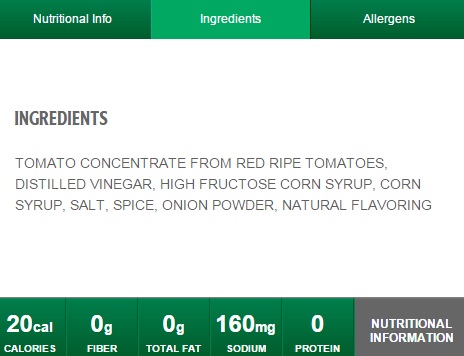 One of the worst misunderstandings is that NAFTA isn’t really about Free Trade.  If you look back at its history you will see a trail of blood stains of where Canada’s industrial base used to be.

When the good folks in Leamington saw their long time plant shut down it meant a loss of jobs and identity.   They had the tomatoes and they had the people.

With the downturn in the Canuck buck their plant was revitalized and the first breakthrough product was French’s Ketchup. Using the finest local tomatoes and very little else their product took the Canadian market by storm after a social media release.  Canadians really do want to buy Canadian products.

Heinz Ketchup, while having the same amount of calories,  uses that nasty high fructose corn syrup and corn syrup. Canadians emptied shelves across the country, but for some reason, one of Canada’s largest grocers, Loblaws, has pulled it off of its shelves?

The question many are asking is why?  It’s a question we submitted to Loblaws themselves and hopefully they answer.

Heinz does have an amazing new commercial out featuring some Hot Dogs I’m partial to as I own a couple myself.

At the end of the day this all could be about money as many companies pay to essentially rent space in grocery stores and with Loblaws having over 30% market share across Canada the timing of the dropping of French’s ketchup just might not be a coincidence.

Have you purchased French’s Ketchup?   Do you support Canadian products?  You can post your comments below.

Our job, as a retailer, is to stock the products customers want most. Although it has been a recent social-media sensation, French’s regular ketchup did not sell well in our stores for more than a year. In that time, we consistently met with French’s to review performance. We notified them of our final decision more than a month ago.

We have agreed to stock French’s new innovation, flavoured ketchup made from Leamington tomatoes, and continue to stock dozens of other French’s product, in many of our stores nationwide. We will continue to stock a broader assortment of French’s ketchup products in stores in the Leamington-Windsor area, consistent with our commitment to locally important products.

Loblaw is committed to supporting Canadian farmers and Canadian businesses and is in fact the largest purchaser of locally grown produce in the country.

Why Would Loblaws Stop Carrying French’s Made in Canada Ketchup? by Jamie Gilcig MARCH 15, 2016 added by admin on March 15, 2016
View all posts by admin →

13 Responses to "Why Would Loblaws Stop Carrying French’s Made in Canada Ketchup? by Jamie Gilcig MARCH 15, 2016"