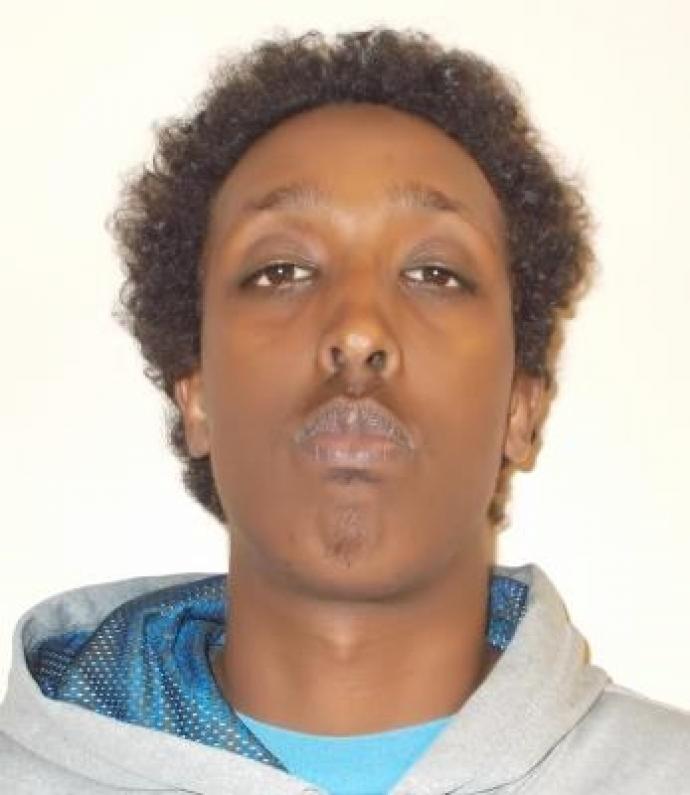 (OTTAWA, ON) – The Repeat Offender Parole Enforcement (ROPE) Squad is requesting the public’s assistance in locating a federal offender wanted on a Canada Wide Warrant as result of being Unlawfully at Large.

HERSI is serving a 2 year 3 month sentence for Break and Enter, Assault with a Weapon, Robbery (x2), and Forcible Confinement.

The offender is known to frequent the Ottawa and Toronto Areas.