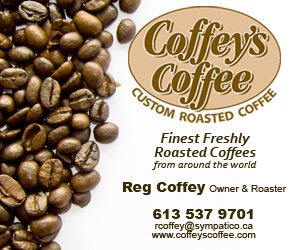 (North Dundas, ON) – On November 11, 2016 members of the Stormont, Dundas & Glengarry (SD&G) Ontario Provincial Police (OPP) detachment, Crime Unit and Emergency Response Team (ERT) executed a criminal code search warrant at a residence on Caleb Street in Winchester ON relating to incidents that occurred in North Dundas and North Stormont between 2009 and 2014.

As a result of the search warrant, 73 year old, James ‘Jimmy’ Henry WISE is charged with the following:

·         One count of Possession of Property Obtained by Crime

·         One count of Trafficking in Property Obtained by Crime

He was released from custody on a Promise To Appear on December 15, 2016 at the Ontario Court of Justice, Cornwall, ON.

The Stormont Dundas Glengarry OPP Crime Unit, under the direction of Detective Inspector Jim Gorry of the Criminal investigation Branch (CIB), will be continuing with the investigation.