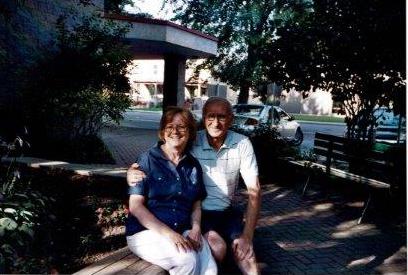 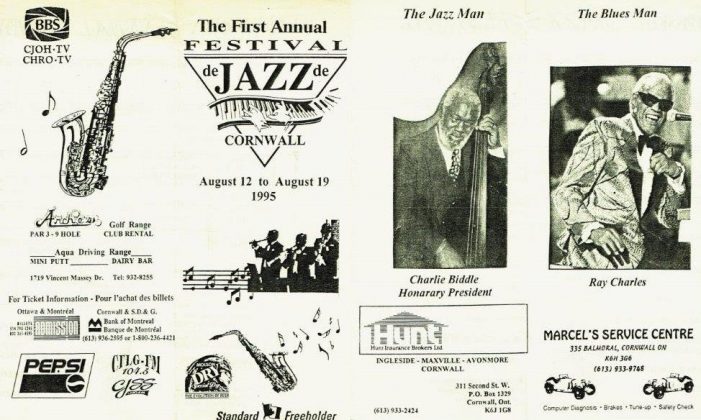 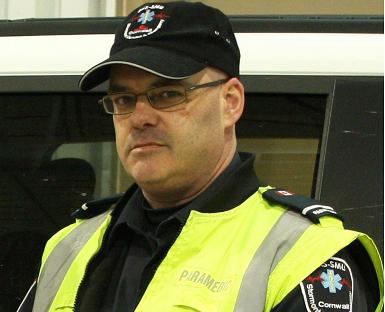 CORNWALL ONTARIO – Valentine’s Day reminds me of the old days in primary school. We used to give little paper valentines to our classmates and friends when we were about 7 or 8 years old. We could buy a book which had sheets of valentines on them and we just popped out a card off the sheet. On the back we could write who it was to and from. It seemed important at the time to collect a lot of valentines. I guess it made us feel that we were liked and maybe popular or something. It was fun and exciting to see who was going to give us a card. I don’t know if the kids still do it.

A very special couple will be celebrating fifty years of marriage on February 25th, Peggy and Jerry Maciuk. I first met them on the West Island of Montreal in the 70’s. We have remained close friends ever since that time. A few years ago they decided to move to Calgary to be near three of their four grown up children. It has been a good move for them because now they also have grandchildren to enjoy. Happy 50th wedding anniversary, Peg and Jerry,from family and friends who wish you a very wonderful day. I can’t seem to get ahead of this cat, Tiger. I make sure he can’t get into things and am so careful about him chewing wires or any hanging threads, eating discarded dental floss he had dug out of the wastebasket in the bathroom, drinking water on the floor from tipping his water dish, etc. etc. Recently I had a friend over for supper. I set the table, knives and forks, pretty table mats, napkins, etc. ahead of time. Everything looked really nice. I was in the kitchen when she arrived at the door. When she came in she wanted to use the washroom first. Lucky for me and for that Tiger cat of mine!! I went into the living room and guess WHO was lying in the middle of the set table?? Correct!! His Majesty , The Cat…Prince Tiger Boy…all stretched out enjoying his rest on the lovely place mats. He got off the table pretty fast!! Did I have to scramble to get the stuff off AND clean the table and change everything.. pdq.

They say that cats were once worshipped and that they have never forgotten it. Tiger certainly hasn’t forgotten. Doesn’t let me forget it either. Cat for sale..again!!…Cheap!!

A friend of mine, Veronica, who lives in Alexandria, has been ill for over a year . Lucky for her, Romeo’s Service Center is nearby. Romeo Lacombe, his wife, Joanne and their staff have been a big help to her. Veronica said that Romeo is a phone call away if she needs any help. He makes sure her driveway is ploughed, her walkway is cleared and the snow is cleaned off her car. He does all this for her without being asked. What a blessing for Veronica to have a neighbour like Romeo. A big kudos to Romeo, Joanne and staff.

Randy Lalonde, one of our wonderful Paramedics, will be celebrating his birthday on February 28th. I have known Randy since we worked together in the 80’s at Mount Carmel House Treatment Center in St. Raphael’s. He doesn’t seem to get any older looking..just handsomer. Happy Happy Birthday Randy. Here are few funny lines from a friend:

-If I had a dollar for every girl who found me unattractive, they would eventually find me very attractive

-I find it ironic that the colours red, white and blue stand for freedom until they are flashing behind you.

-When wearing a bikini, women reveal 90% of their body…men are so polite and just look at the covered parts.

-A recent study has found that women who carry a little extra weight, live longer than men who mention it.

-Relationships are a lot like algebra. Have you ever looked at your X and wondered Y?

-Did you know that dolphins are so smart that within a few weeks of captivity, they can train people to stand on the very edge of the pool and throw them fish?

-I think my neighbour is stalking me as she’s been googling my name on her computer. I saw it through my telescope last night.

Please support Independent media and Dawn’s column by clicking the Donate button below!