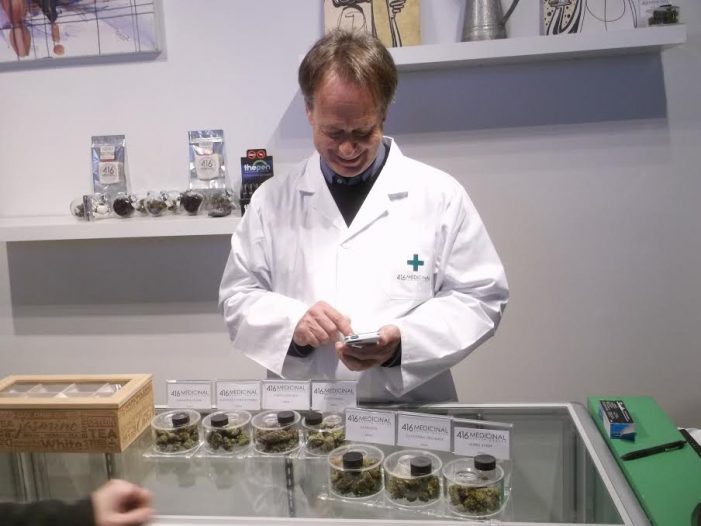 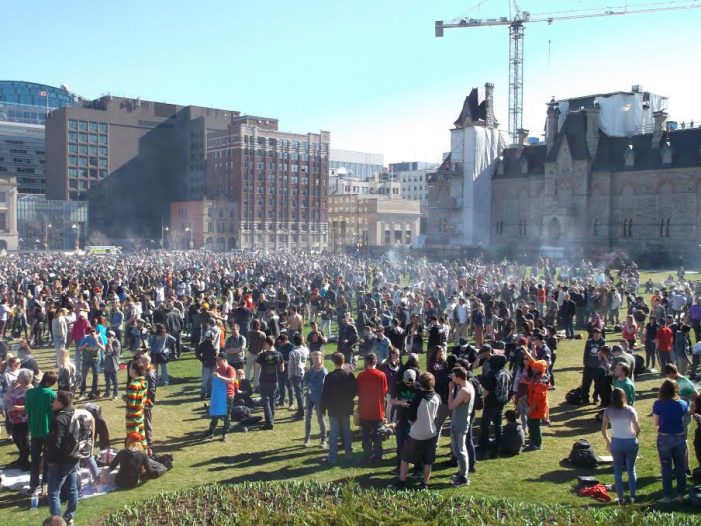 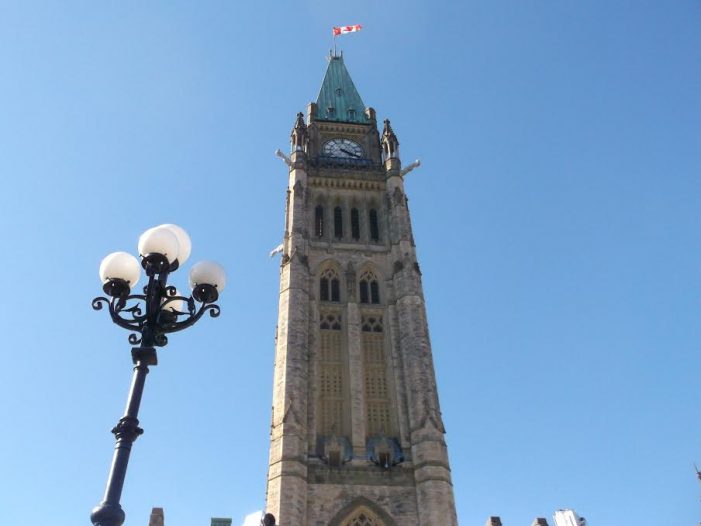 OTTAWA ONTARIO – How many Prime Ministers can dance on the head of a pin while the marijuana money rolls in? In the bright shadows of the Le Dain Commission and the Senate Commission Young Liberals resurrected the Liberal Party during the last election and part of the deal was marijuana legalization and the call was heard by some of Canada’s best and brightest. These are real smart guys dancing like muddy children under a money-press garden hose.
Marijuana is the gateway to multiple IPO’s, share values, private messaging and significant financial leverage that would take a very jolly green giant to flip over.
It’s a glory to have so many bright Liberals and Executives join up in mutual marijuana sponsorship. Liberal sponsorship is always a good thing. Powerful, educated, influential and forward thinking Canadians want to grow dope. Who doesn’t? Are the Kings and Queens of dope underestimating the fan power, respect and direction that their behaviour has on other Canadians who seek to imitate their behaviour in search of grown-up, adult Canadian values? What is the rainbow coloured market capital value of some of these post-modern marijuana firms and who are some of the people in the sandbox?
To go from cracking long-haired hippie potheads to gob-smacking a massive harvest of stock market values should be the goal of cops and Chairmen everywhere. Are you tired of running the RCMP or running from the RCMP? Are you tired of running INTERPOL? Come on down and get in on the ground floor for a piece of Mettrum. Oops, that might have been a mistake, depends on when you got in the boat.
WEED is right up there at $10.86 a share for a market cap of well over a billion dollars with Chuck Rifici of the Liberal Party, Tom Shipley ex-Health Canada and Mark Zekulin who certainly knows something about finance, putting in their time at the company water cooler. At $400 million WEED may have been Fat Freddy burned on a bag of dank bud with Mettrum but that’s okay – they can grow more.
If you were a Premier of British Columbia then you may have heard of pot and like Mike Harcourt, plop yourself down in a Robert Crumb style chair and think about the True Leaf Medicine at 23 cents a share for a market capital of $13 million.
A Solicitor General, ex-police chief or Cabinet Minister sailing in the sea of green province can enjoy the National Green THC at 76 cents a share with a bong hit market capital of 64 million. That’s a lot of Kash and Herb: i.e. Heed, Derry and Dhaliwal. Man, and if you could be a Deputy Premier in a place where good things grow, then a smart man like George Smitherman can roll up some THC Biomed shares too.
If you know about Joint crime and drug enforcement, then perhaps you might want to keep everything for yourself. Tim Humberstone directing ABCann at $2.39 a share and a modest market capital of $11 million should do well in inspiring traffic in that company and getting rid of all those high-pressure bulbs in a modern move to LED.
Sandy Pratt continues handling the books at Emerald Health at $1.32 a share, a market capital of $79 million. Sandy is right on when it comes to paying attention to Senate Commissions.
If you can report to the Treasury Board then you could take a stake in Canadian Cannabis Corporation at 44 cents a share and $13 million market capital Shane Morris has quite a vice-presidential treasure.
A private company needs a private spook – hence Jake Ryan. As another former invisible Red Hat sampling marijuana stocks and providing security is his first thought. Health Canada’s first thought was to hand over a permit for them to pump out cannabis oil by the barrel. Market capital – invisible. Guess. IPO on the way?
I guess when certain old conservative stogy Premier’s of Ontario take a trip to Jamaica they can get carried away. Ernie Eves was romanced, swooned and laid to rest in a beach chair as Chairman of Timeless Herbal Care said to be worth over 100 million and having eyes on tomorrow land.
Vodis Innovative Pharmaceuticals, at 48 cents a share, has proven to be a juicy fat party bomber for Senator Larry Campbell and John Reynolds, one of our more exciting former Members of Parliament. Market capital $11 million.
While Don Briere may be having a headache in Abbotsford his best pal, Barry Daniel is keeping Wildflower safe at 29 cents a share with a modest market capital of $11 million.
Omnibus Crime Bill C-51 exists in the dark humour of 1930’s style Flapper era Prohibition laws where in some states a mickey of rum entertained five to ten years in the slammer. Outside of righteous jury nullification the defence in Canada is certainly one for Guardian Angels. Cognitive dissonance is the new catch phrase. Liberal marijuana use is the new currency.
The current self-inflating wading pool of aggrandizement is providing for a make mine marijuana membership (the four M’s) of the right sort. Restricted memberships hearken back to the good old days where everyone knew their place.
Bambi, doe-eyed little girls, comedic sarcastic hipsters, tattooed, nose ringed, ear-hooped, frail wheelchair bound bud-tenders are tough, fierce, tertiary, hardened, underground resistance fighters. As their tertiary Liberal elders did not, neither do they think small.
There is enough marijuana pie to go around. The demand will not abate. There is enough room at the table. We don’t have to die before we grow old. Everyone needs to wet their beak, see. Study the history of cannabis. What’s it say? What’s one of the strongest messages? “Don’t Bogart that joint, my friend.”

Thrills and Chills: Demagoguery, Charisma and Freedom with Max Weber, Emile Durkheim and J.J. Rousseau
Please click the donate button below to support this newspaper.

Dancing with the Liberal Insider Marijuana Czars by Roy Berger MARCH 12, 2017 added by admin on March 12, 2017
View all posts by admin →