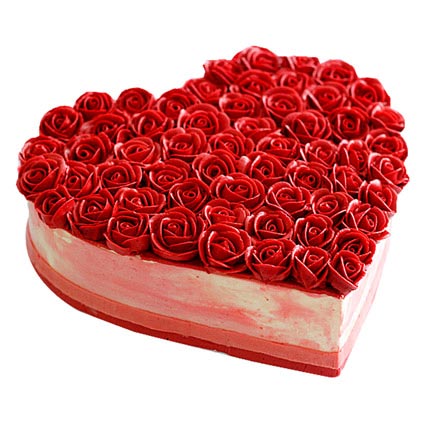 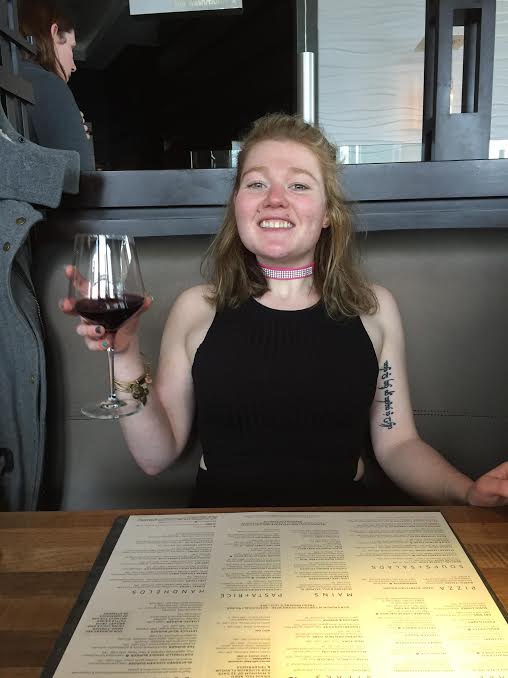 Cheers to Another Birthday. You Can’t Have Your Cake and Eat it Too.

Letting go is hard. There are times you may even think you have finally let go of that past love, life, or pet but you never really do. You just get used to learning how to live without them.

In my case it was my ex. I’ve spent the past two weeks obsessing about a man who always put me second to everything, video games, other girls, marijuana, you name it. I always came second and while I had always tried to put him first, after four years and moving my life to Cornwall Ontario for him, I had finally had enough. I was sick of the fighting, and of the lies, and especially of the cheating.

What I didn’t know, was that my friends who had pretended to love him the whole time, had hated him from day one. They saw the man he is years before I did, and looking back on it now, I wish they had been more honest with me about their feelings towards him. Maybe it would have made moving on from him that much easier then again, maybe not.

It didn’t take him long to find a younger model of myself, (I’m 23)  I hadn’t even moved out before he jumped right back into another relationship with a 17 year old girl he had been talking to weeks before we ended things. You live and learn right? Well I didn’t. I still believed we could be friends, even after everything that had happened between us but I was wrong and while it took approximately two days for him to start messaging me up after he had apparently dumped “the new girl” I knew it wasn’t me he wanted but the idea of me; a loyal, loving, caring person that would have always been there for him.

To be honest with you, those are the traits about myself I now hate, when I didn’t used to. I should probably also mention that, I willingly let him use me in order to cheat on her before I left. I did that for me, as terrible as that makes me I needed the closure. Now I’m not saying I was a saint in the relationship because I wasn’t. I did some pretty horrible things too nearer to the end but even if I hadn’t, it wouldn’t have changed anything.

I told myself that if we stayed friends I would no longer feed into anymore of his lies but that was only a bigger lie I told myself. The truth is… he is still the same person he has always been. He never changed and he probably never will.

Two weeks ago we stopped talking; then a couple of days ago, he posted a status on Facebook, which I thought odd since he used to hate Facebook and even now rarely went on it, but there it was.

The status was along the lines of, either I have all of you or I want nothing…when it comes to your heart, second place just isn’t good enough. Of course I thought it was about me and my obsession took on a personality of its own. I couldn’t stop thinking about it. Wondering if it was about me or maybe, did he have a new girlfriend?

So yesterday after a glass of cognac I finally got up enough courage to text him as a supportive friend would. I said I guess by your status it means you are dating someone. I hope they make you happy… I even added a purple heart at the end which to any who know me that’s a sign of friendship not love.

I honestly don’t know what I expected, a reply or phone call maybe? Just to say thank you, even a simple smiley emoji would have sufficed but I got nothing; until I woke up the next morning to a picture from my best friend Stephy. It was a screen shot of his new relationship status two hours after my text, going from single to in a relationship and so I stupidly lurked him – only to find another new status that was surprisingly hurtful.

I was so flustered by it I left for work two hours before I needed too and spent that time smoking cigarette after cigarette and downing as much black coffee as I could consume until the worst possible stomach ache you could imagine came on.

That status though was also the kick in the pants I needed. I stopped beating around the bush and decided I would finally fully commit myself to my own happiness and a new love… designer hand bags. I also went home and purged him completely from my social media.

I won’t tell you that it made me sad because you know what? I actually started to feel a heck of a lot better! The scars I accumulated from a love lost will probably always stay with me and I can’t say I don’t still hurt over it from time to time because four years is a very long time to commit to one person even someone you love.

He was my first love but first love or not, I can’t go back and I won’t. Now all that’s left to do is for me to move forward with my life. The evening of my purge I went out for celebratory drinks with Stephy, at a place called Moxie’s, where their customer washrooms are fancier than the hotel the restaurant is connected to and the bruschetta is to die for.

It was our way of celebrating moving on from toxic relationships, something I really should have done months ago.

I had never been before and was pleasantly surprised, we even had a great conversation with two of the male waiters there that were more than happy to serve us.

While there, I decided to raise a glass to all the women who had ever been in toxic relationships and had pulled themselves out of it because to do something as hard as that, makes you all rock stars in my eyes.

Originally when I started writing this column I wasn’t going to write about the pain I felt over finding love and then losing it but I’m glad that I did because it’s now a weight lifted from my shoulders.

As Frodo Baggins once said,

How do you pick up the threads of an old life? How do you go on, when in your heart you begin to understand there is no going back. There are some things that time cannot mend. Some hurts that go too deep… that have taken hold.

I may never be one hundred percent perfect again after the experience but at least now I know what I deserve and what I don’t. I am grateful for my time in Cornwall too because it allowed me to grow as an individual and aspire to be better than I am now and so for that at least, I am lucky.